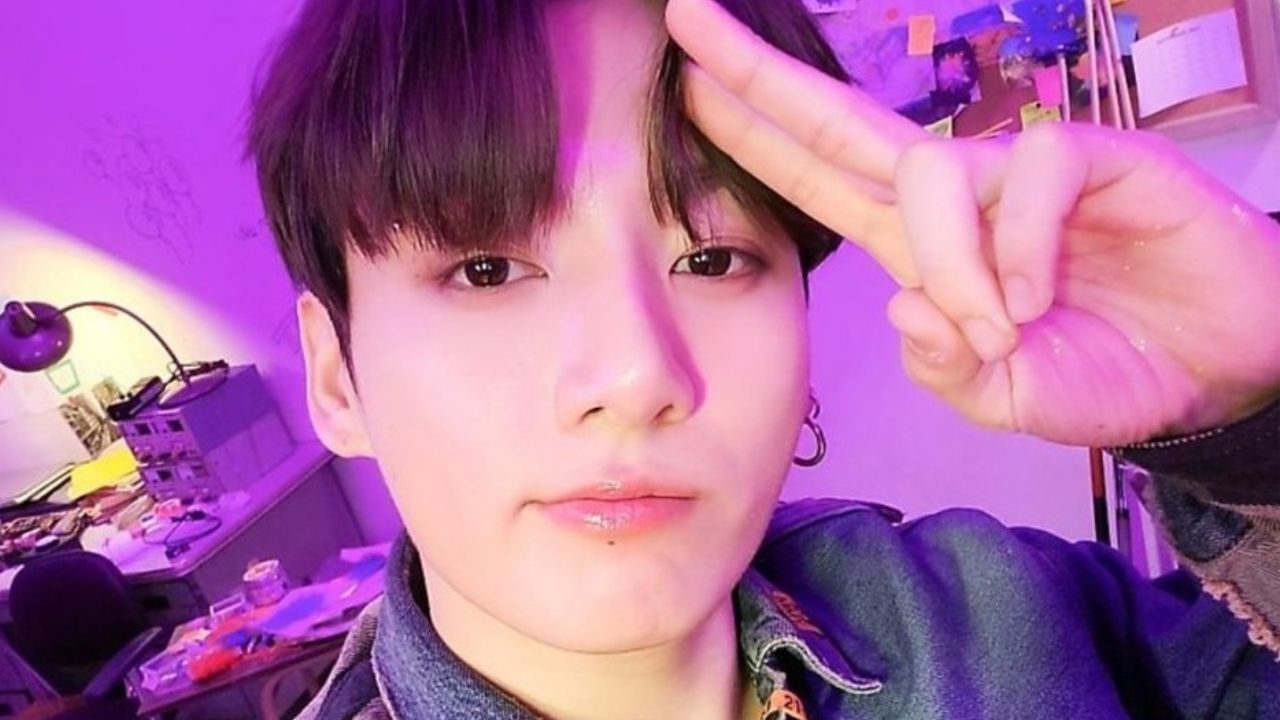 K-pop band BTS’s new album ‘Proof’ is about to be released soon. BTS is also known as Bangtan Boy. This band is a group of seven members. In which there are 4 singers and 3 rappers.

bts (BTS) band has become famous all over the world today. This K-Pop band has made a splash in the music world around the world. In a very short time, BTS band has made a name for itself all over the world. BTS is also known as Bangtan Boy. This band is a group of seven members. In which there are 4 singers – Jin, Jimin, V and Jangkook. There are 3 rappers Suga, J Hope and Rap Monster. Meanwhile, Jangkook, a member of BTS, surprised everyone by deleting all the pictures from his official Instagram. However, this Korean star again shared the post on Instagram in aesthetic manner.

What did the Korean star say on deleting the post?

K pop star Jungkook said after deleting all the pictures from his Instagram that there was nothing strange in it. He removed these pictures from Instagram only due to change in opinion. He said during the live chat, ‘There was no reason behind deleting my Instagram post. The pictures were not removed because something happened to me. I just don’t like the look of it. He told his fans that talking to you through the post is a really great thing for me. All these (posts) are in my heart. Not only this, Jungkook told that he did not know that he could archive the post on the photo-sharing app. Now that he came to know about this, he is regretting deleting his pictures.

K-pop band BTS’s new album ‘Proof’ is going to be released soon. There will be 48 tracks in the album. According to media reports, it will be released on Friday. It is being told that the aim of the album is to represent the past, present and future of the 9 year old band. Let us tell you that this is BTS’s first physical album after last year’s CD ‘Single Butter’ and ‘Permission to Dance’.