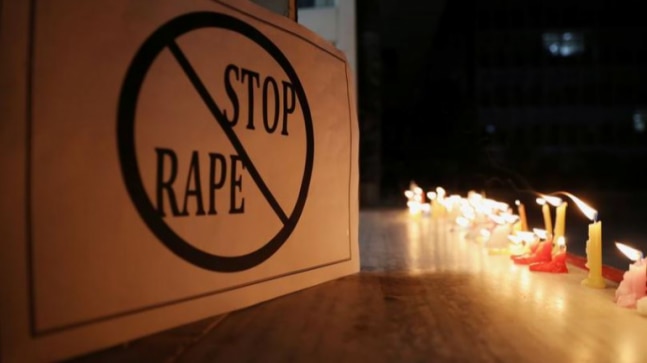 Goa Police arrested a 32-year-old man for allegedly raping a middle-aged British woman, on holiday with her husband, at the Arambol Sweet Water Beach.

The accused raped the British woman when she was relaxing at the beach.

A British woman was raped at Arambol Sweet Water Beach in north Goa last week. Police have arrested a 32-year-old man in connection with the case.

Police told PTI that the accused is a local resident. After he noticed a middle-aged British woman relaxing at the beach on June 2, he allegedly sexually assaulted her.

The victim, who is in Goa on holiday with her husband, reported the incident to the police on Monday (June 6). The complaint was lodged and police began an investigation.

The accused was nabbed the same day and is in police lock-up. Further probe is ongoing in the case.

(With inputs from ANI, PTI)