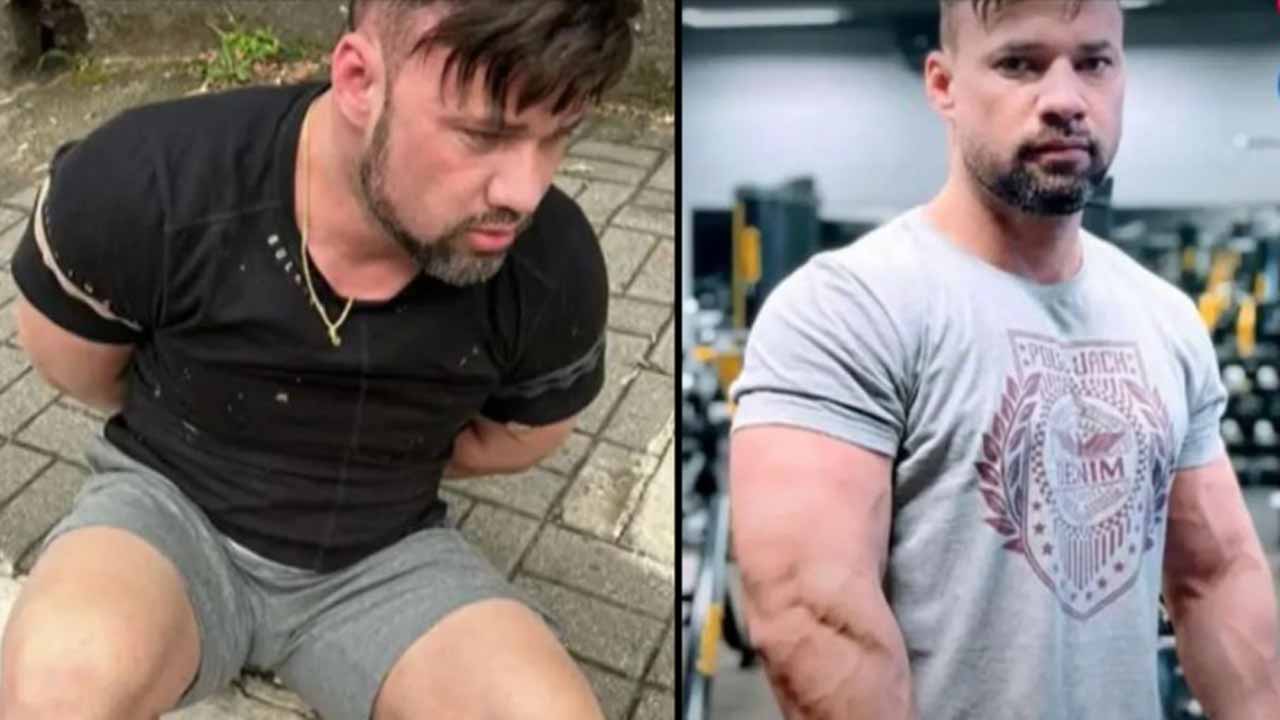 After the seven women complained to the police, the police took him into custody. But the police did not get him easily. He tried to escape by speeding the car.

The method adopted by this man from Brazil to cheat women especially rich women is amazing. However, he had forgotten that theft, cheating and fraud are short-lived. 36-year-old Renan Augusto Gomes, who is called by the police as ‘Tinder Swindler’, has cheated 7 wealthy women by claiming to be an orphan. He made up terrible stories and believed them, both his parents died in a car accident, he cheated them by telling them that he had no relatives and made them feel sorry for him.

After the seven women complained to the police, the police took him into custody. But the police did not get him easily. He tried to escape by speeding the car. You can see the car chase in this video.

Police arrested Gomes after a cinematic car chase in the São Bernardo do Campo municipal area of ​​Brazil. A woman said she lost $38,042 (about Rs. 31 lakh) after believing his false story.

According to a report by Brazilian news portal G1, police said Gomes befriended women using the name Augusto Keller on dating apps such as LoVu, Hap and Tinder. He used to talk to them through the applications and tell them. His parents were German and he believed they died in a car accident in Arcatabula.

Talking about his profession, he says that he is a civil engineer and his favorite hobby is cooking. He seems to be chatting that he is looking for a partner for a committed relationship.

According to the police, Gomes, who had become an expert in trusting and deceiving, started dating women. He used to choose women aged between 34 to 40 with good income. He used to know the family background of women while dating.

After he was convinced that he had full confidence in him, Gomes claimed that he was in dire financial straits and took a huge loan from them. After getting a loan, he gradually distanced himself from the one who gave it to another person.