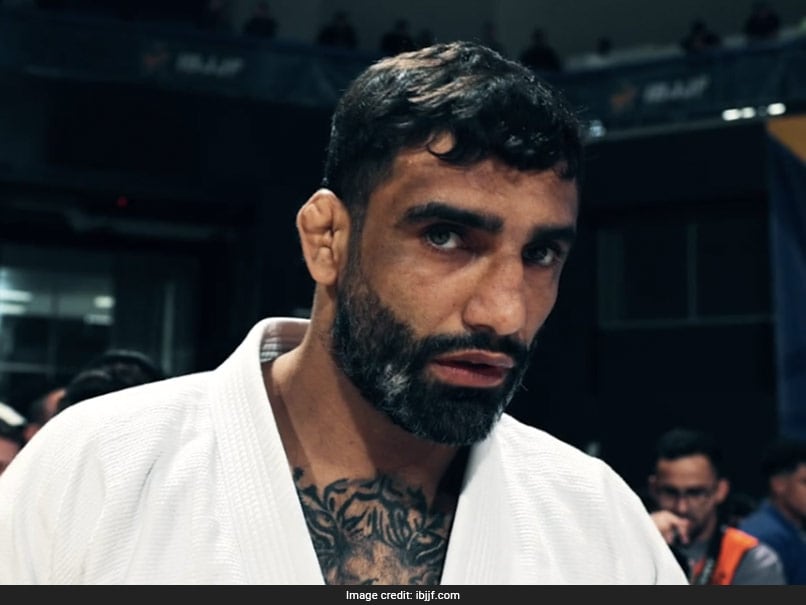 Leandro Lo, one of Brazil’s greatest jiu-jitsu champions of all time, was fatally shot in a Sao Paulo club on Sunday, his family’s lawyer said. Lo was allegedly shot by an off-duty police officer who is now on the run, the BBC reported quoting local police. The fighter was rushed to a local hospital where he was declared brain dead, the outlet further said in its report. Lo won International Brazilian Jiu-Jitsu Federation (IBJJF) world titles in five different weight classes from 2012 to 2022 – an all-time record.

The 33-year-old martial arts champ was out with friends for an event at the Clube Siria, a sports and social club in Brazil’s biggest city, when the off-duty police officer approached their table and began making threatening gestures with a bottle, news agency AFP quoted his lawyer Iva Siqueira Junior as saying.

He added that Lo’s friends then helped both men up and urged the stranger to calm down and leave.

“At that exact moment, the guy allegedly turned around, pulled out a gun and shot Leandro in the head,” Siqueira said.

The IBJJF and Jiu Jitsu community are extremely saddened to hear of the passing of Leandro Lo. Lo was one of the greatest athletes our sport has ever produced. An example of a true black belt, martial artist and champion on and off the mats. Rest in peace legend. ???????????? pic.twitter.com/lHK3n8pF4K

Authorities have identified the shooter and are searching for him. They have opened an attempted murder investigation.

There was an outpouring of condolences from jiu-jitsu fans on social media.

Specialty site BJJ Heroes called Lo “one of the best pound-for-pound grapplers to have ever graced a mat.”

With roots in Japanese judo, jiu-jitsu developed in the South American country in the early 20th century, and is one of the most popular full-contact sports, featuring prominently in mixed martial arts (MMA) competitions.