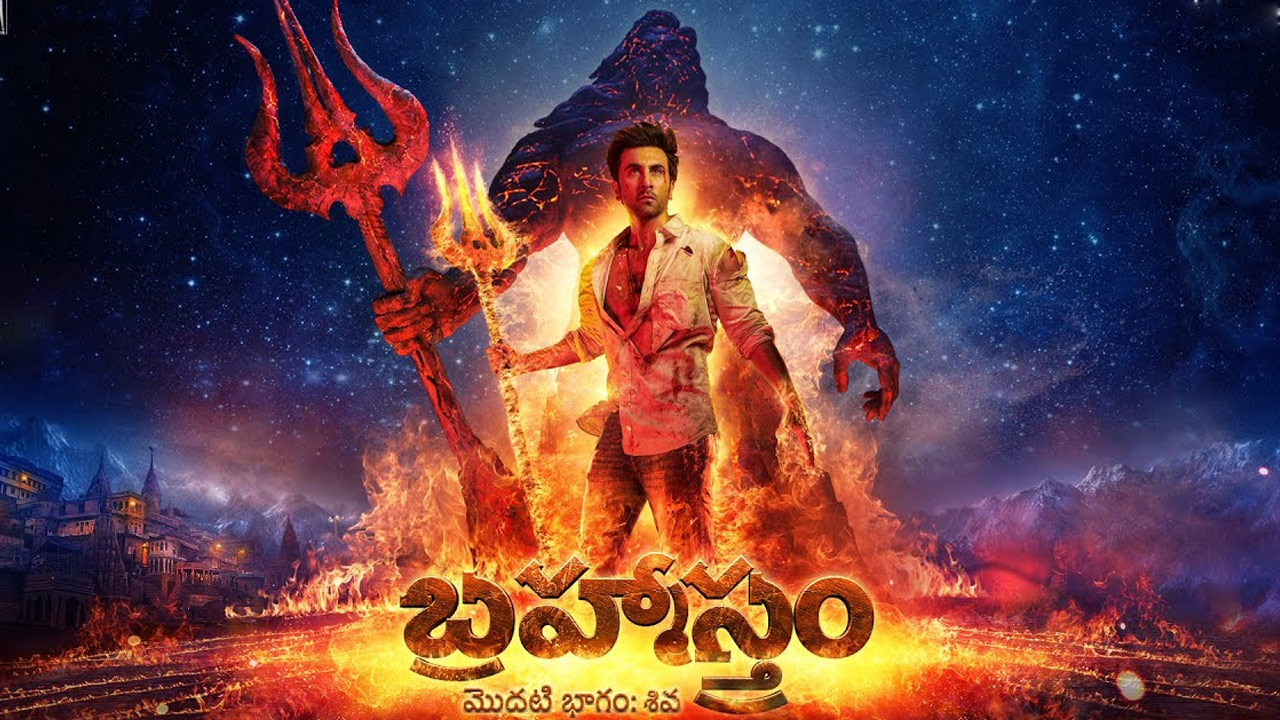 The film is based on a socio-fantasy adventure story and will be presented in three parts. The first part will be released under the name Shiva.

Brahmastra is the most ambitious upcoming film in the Bollywood industry. Starring Ranbir Kapoor and Alia Bhatt, the film is being directed by Ayan Mukherjee. The film is based on a socio-fantasy adventure story and will be presented in three parts. The first part will be released under the name Shiva. Post-production work on the film is currently in full swing. The film is being produced by Star Studios, Dharma Productions, Prime Focus and Starlight Pictures. It stars Bollywood big bee Amitabh, Mauni Roy and Nagarjuna Akkineni in key roles. The posters and songs already released from the movie have made the movie even more interesting. The recently released Nagarjuna, Mauni Roy poster has raised further expectations on the movie .. Now the movie unit has released the Brahmastra trailer that the audience is anxiously waiting for ..

Water, air, fire .. All these forces have been embedded in some weapons for thousands of years .. The story begins with the voice saying that Brahmastra is the head of all these weapons. Shiva is a young man who does not know that the fate of Brahmastra is entangled in the palm of his hand. Every scene in the latest trailer looks like a visual wonder effect. Love couple .. Fighting for Brahmastram .. War of evil spirits .. All in all this trailer is awesome. The makers have raised their expectations on the movie in the recently released trailer. The film will be released in Telugu by Rajamouli. The film, which has already completed shooting, will be released on September 9, 2022 in Hindi, Telugu, Tamil, Kannada and Malayalam.