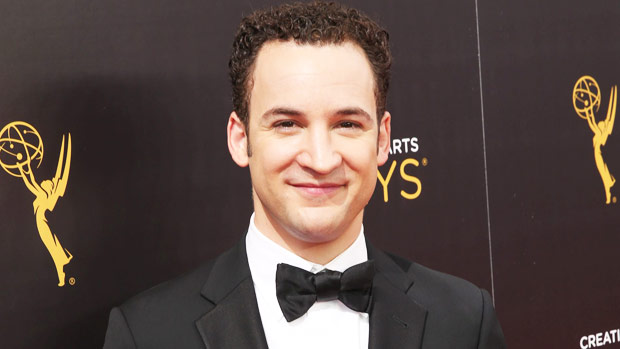 In news that should make every millennial heart flutter, Ben Savage is engaged – and no, it’s not to Danielle “Topanga” Fishel. Ben, 42, announced on Wednesday (Jan. 11) that he proposed to his girlfriend, Tessa Angermeier. The Boy Meets World star posted a photo of him alongside Tessa to his Instagram. The couple posed near a scenic pond with a giant diamond on Tessa’s left hand. “The best is yet to come,” promised Ben, and judging by the smile on Tessa’s face, she wholly believed it, too.

Ben and Tessa began dating in 2018, according to Page Six, and they have kept their romance out of the spotlight. The duo reportedly spent Christmas 2022 in California before making their way to Indiana, the location of their engagement announcement.

90s kids fondly remember Ben starring as Cory in ABC’s TGIF sitcom Boy Meets World. The last episode of the series aired in 2000. After the series ended, Ben took a break from television work, focusing on refining himself as an actor on stage and on the silver screen. After a break from acting, he returned to the profession, appearing sporadically on series throughout the early 2000s. In 2014, he revisited the Boy Meets World property in the spin-off, Girl Meets World.

The series ran until 2017. As of 2023, Ben’s most recent role is in the television movie Girl in the Shed: The Kidnapping of Abby Hernandez.

Kody Brown’s Wives: Meet All The Women He’s Married Over The Years