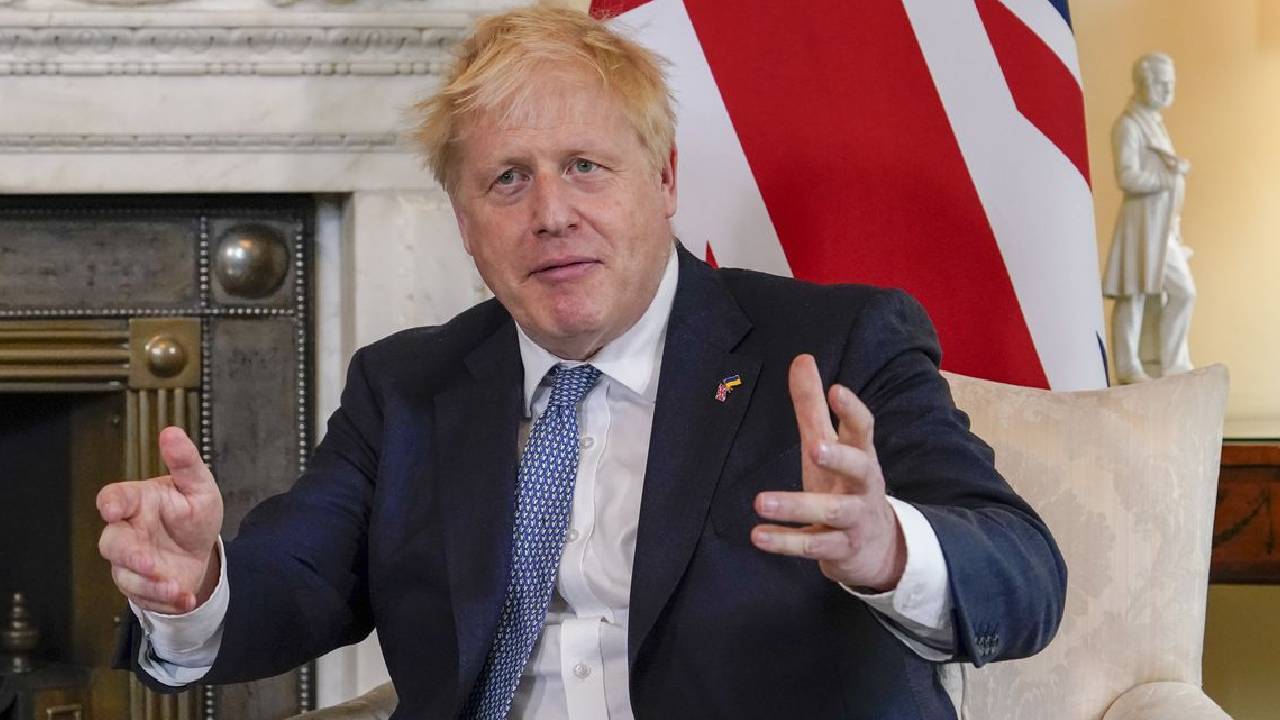 Boris Johnson received 211 votes in a no-confidence motion against him in parliament. However, 148 MPs of his own (Conservative Party) voted against Boris Johnson.

Boris Johnson, a self-styled politician, was accused of participating in parties despite a lockdown during the Kovid epidemic and failing to manage Kovid’s publicity, which in the public splendor of the party. His resignation was thus demanded. A total of 359 votes were cast on Monday in which 211 MPs expressed their confidence in PM Johnson, who has been plagued by inflation and the Partigate scandal.

Boris Johnson faced the toughest test of his prime ministerial post by facing a no-confidence vote on June 6. More than 40 Conservative Party MPs (Boris Johnson’s own party members) and his staff have demanded the resignation of PM Boris Johnson after partying at 10 Downing Street during the Kovid lockdowns.

The scandal, known as the ‘partygate’, also exerted pressure on PM Johnson during his visit to India. As criticism of the Partigate scandal continued, 54 MPs from the Conservative Party requested his resignation. Thus, a reluctant plea was made to determine the fate of Britain’s PM Boris Johnson.

What we need is a party and focus on what this government is doing to help people with the cost of living, clear COVID backlogs and make our streets safer.

We will continue to unite, level up and strengthen our economy. pic.twitter.com/vIWK81dDJC

Boris Johnson, who won a landslide victory in the 2019 election, was under increasing pressure after he and his staff held alcohol parties at their Downing Street office and residence when Britain was on strict lockdowns due to COVID-19.