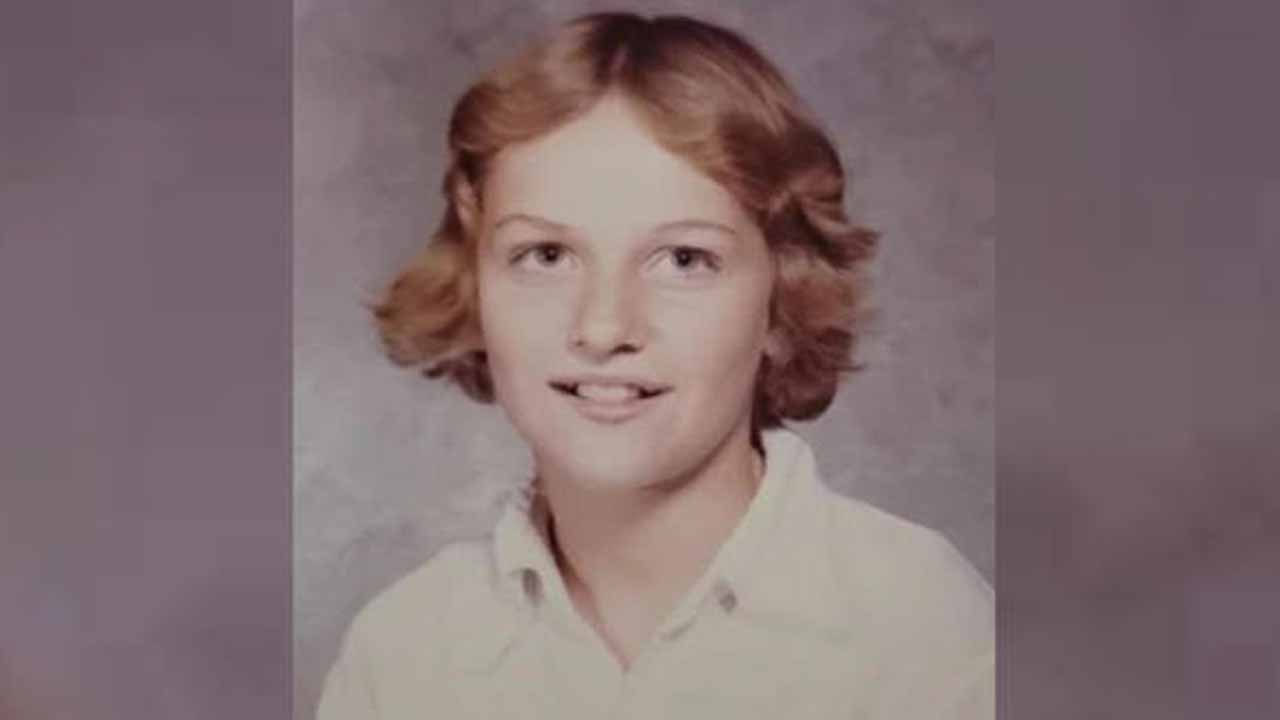 TBI special agents are hoping to get the public’s help in determining the circumstances that may have led to Tracy Sue Walker’s death and why she ended up in Campbell County, investigators said.

The remains of a bone cage found in Tennessee, America, nearly four decades ago, have been identified by police as belonging to a teenage girl from Indiana who went missing. Investigators are now trying to figure out how the girl got to Tennessee, hundreds of miles away from Indiana.

According to a press release issued by the Tennessee Bureau of Investigation, the remains of a white girl between the ages of 10 and 15 were found in Campbell County on April 13, 1985. As the authorities could not trace her identity, they started referring to her as ‘Baby Girl’.

Earlier this week the University of North Texas Center for Human Identification (UNTCHI) managed to locate the remains of a girl named Tracy Sue Walker. This girl went missing from Lafayette, Indiana in 1978.

TBI special agents are hoping to get the public’s help in determining the circumstances that may have led to Tracy Sue Walker’s death and why she ended up in Campbell County, investigators said.

Forensic genetic genealogy testing, which has helped solve many hospice cases in recent years, was used by authorities in the Tracey Sue case to identify the remains.

In 2007, 20 years after the discovery of the remains, a DNA profile was developed after officials submitted the sample to UNTCHI. This was followed by matching the DNA profile with the Integrated DNA Index System and National Information on Missing and Unidentified Persons data.

The case was re-examined in 2013 and earlier this year. The remains were sent to Othram, a private laboratory, for forensic genetic genealogy testing. In June, the lab identified a possible relative of the child who lived in Indiana, the Tennessee Bureau of Investigation said in a release.

Later on contacting family members they confirmed that one of their family members had gone missing in 1978. Some who may be Tracy’s siblings provided their DNA samples. Through them it was possible to trace the identity of the girl at UNTCHI.

Police have released the number 1-800-TBI-FIND to the public asking for information about the girl’s death or anyone who saw her before she died.