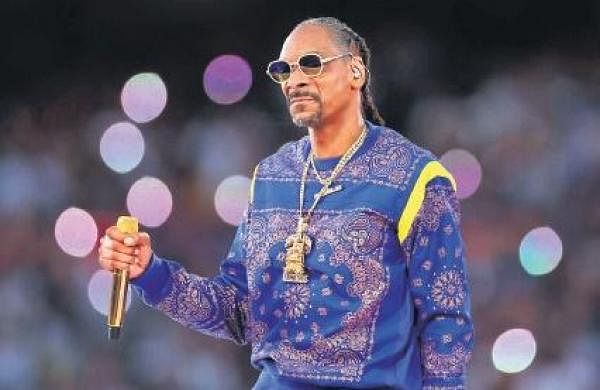 A biopic on American rapper Snoop Dogg is in the making and set to be produced by the rapper himself, Universal Pictures. Penned by Black Panther co-writer Joe Robert Cole, the upcoming film will be helmed by Allen Hughes.

“I waited a long time to put this project together because I wanted to choose the right director, the perfect writer, and the greatest movie company I could partner with that could understand the legacy that I’m trying to portray on screen, and the memory I’m trying to leave behind. It was the perfect marriage. It was holy matrimony, not holy macaroni,” Snoop said in a statement as per reports.

Besides Snoop, the biopic will also be backed by Sara Ramaker and Allen Hughes. Snoop will produce the film under Death Row Pictures, marking the banner’s maiden venture. “Snoop Dogg’s life and legacy make him one of the most exciting and influential icons in popular culture.

We met with Snoop shortly after he acquired Death Row Records and had the opportunity to hear his story in his own words. We are humbled to be able to create the lasting document of this singular artist,” said Donna Langley, chairman of Universal Filmed Entertainment Group.