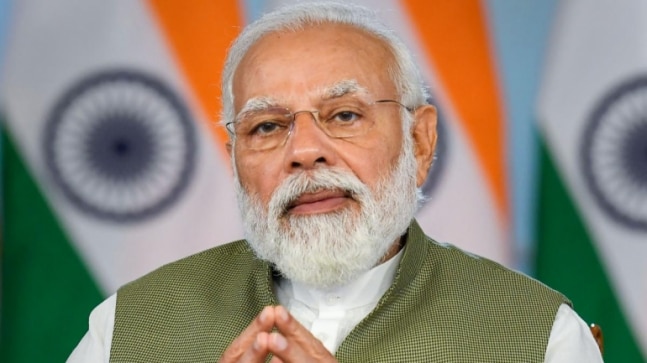 A suspected terrorist module has been busted in Patna and two suspected terrorists have been arrested. According to cops, the module was planning to make India an Islamic nation by 2047. There was also a plot to target Prime Minister Narendra Modi during his visit on July 12.

The arrested duo was identified as Athar Parvez and Md Jalaluddin.

During the raid, the police found incriminating documents, one of them titled — ‘2047 India Towards Rule of Islamic India’.

25 PFI pamphlets were also recovered from them.

The Intelligence Bureau got information that a possible terrorist module was operating in the Phulwari Sharif area of Patna, after which police and central agencies raided the Naya Tola area on July 11 and arrested both the suspected terrorists.

Investigations revealed that most of the youths who visited the place used to come from Kerala, West Bengal, Uttar Pradesh, Tamil Nadu and many other states to take training in terror plotting.

Police have revealed that the arrested duo used to get money funding from many Islamic countries, including Pakistan, Bangladesh, and Turkey to run anti-national campaigns while staying in the country.