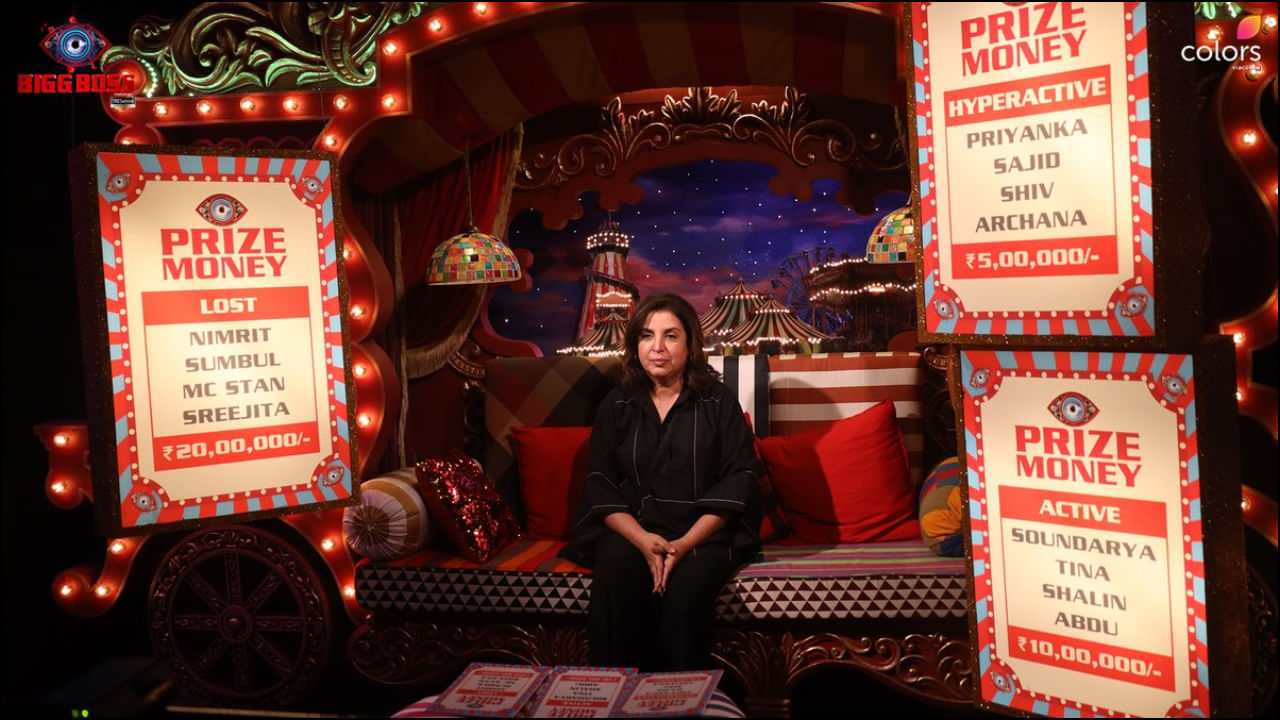 Bigg Boss 16 Latest Episode: In Bigg Boss 16’s house, this week the family members of the family came to meet. During this, Shiv’s mother, Sajid’s sister Farah Khan and Priyanka’s brother were seen inside the house. And this week these 4 members were nominated.

Bigg Boss 16 Nomination: The 100th episode of Bigg Boss 16 was a lot of fun. To make this episode special, Bigg Boss included the family members of the players in the house, due to which the atmosphere of the house became very emotional. As soon as the episode started, Bigg Boss called all the contestants in the living area and said that this week is going to be very special for you people, because many VVIPs are going to enter the house. Bigg Boss told all the family members that he would freeze and release everyone in between. Bigg Boss asks everyone to freeze when Farah Khan enters the house. Farah Khan hugs Sajid while entering the house and becomes very emotional. Farah tells Sajid that he is playing well. After this, Farah Khan also meets other members of the house. Farah tells the housemates that this show is the best season ever.

Bigg Boss calls Farah Khan and tells that with this nomination process, the housemates will be given a chance to get back the lost amount. Bigg Boss divides the housemates into three categories, which include Super Active, Active and Lost. Farah nominates the last category. Everyone takes part in this process. After this whole process, Shreejita, Stan, Nimrit and Sumbul get nominated from the Lost category.