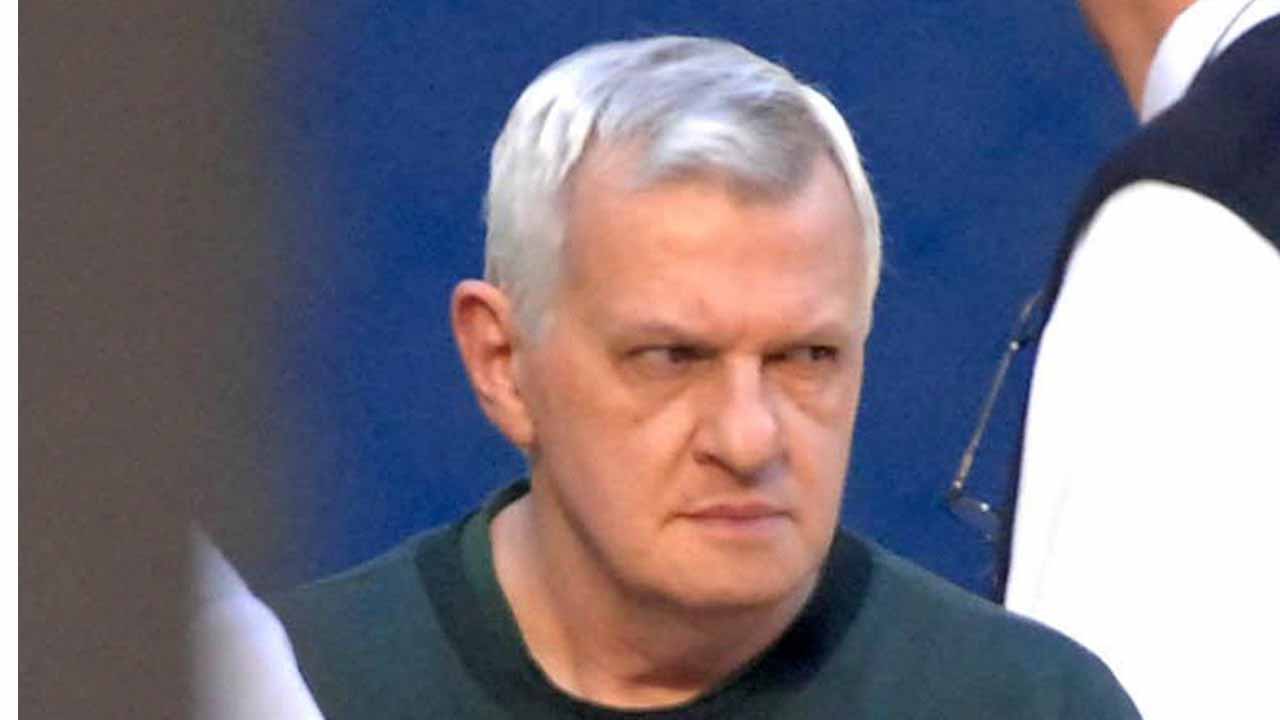 When the police investigated, it came to light that members of ‘The Family’ group were doing the heinous acts. Thus, the gang members were not criminals of some slum but belonged to noble families. They used to choose only teenagers for their prey.

Adelaide in Australia is a well-known name for cricket lovers. Although Adelaide is a big city in the land of kangaroos, it is true that the culture and environment were very bad in the past. At one time today was a crime scene and a haven for criminals. Very heinous, brutal and barbaric acts were taking place in the 1970s and 80s.

In the Sensational Crime Stories series we are telling you the story of serial murders in the late 70s and 80s where teenagers suddenly disappeared days later or the very next day. The disfigured bodies or body parts of youths who went missing from the Adelaide suburbs were found on the outskirts of the city.

It was not only the repeated abductions and murders that made the Adelaide police nervous, but also the killing of young men. They were sexually raped and physically abused. The bloodthirsty homosexuals used to abduct any youth they could get their hands on.

When the police investigated, it came to light that members of ‘The Family’ group were doing the heinous acts. Thus, the gang members were not criminals of some slum but belonged to noble families. They used to choose only teenagers for their prey.

It is worth noting that out of hundreds of murders, only one arrest was made. His name is Bevan Spencer Von Einem. He was an accountant by profession. In fact, it was this homicidal man who founded The Family Group.

Bevan was a sex sadist. In the 70s and 80s members of a gay community in Adelaide (The Family) used teenage boys to satisfy their lust. Derrance Stevenson, a famous lawyer of the time, used to seduce boys and take them to parties. Gino Gambardella, a businessman, ran a mall and video game arcade, and preyed on homeless youths in parks. An evil men’s prostitution center called Vale Gardens was run by many teenagers. Bevan, founder of The Family group, used to target boys between the ages of 15 and 19.

He used his car to trap the boys. There is something wrong with the car, please help. He was harassing innocent boys. He was an expert in spotting sex sadists of his perverse mind. He formed The Family group by selecting around 25-30 like-minded people.

Drunk to the neck and partying with beautiful women, Bevan, a rich man, used to take the boys in his car. After he got into the car, he gave him a knockout drug drink and knocked him unconscious.

According to police estimates, Bevan abducted more than 150 boys, drugged them, sexually assaulted them and brutally murdered at least 5 of them. Bevan killed the boys by thrusting a sharp object into the boys’ anuses and forcing them to run down to their abdomens. Some boys were tortured indiscriminately.

It is said that he did not reveal the names of the members of his group The Family for fear of his life. He denied the existence of a group by that name. How many boys did gang members kill?