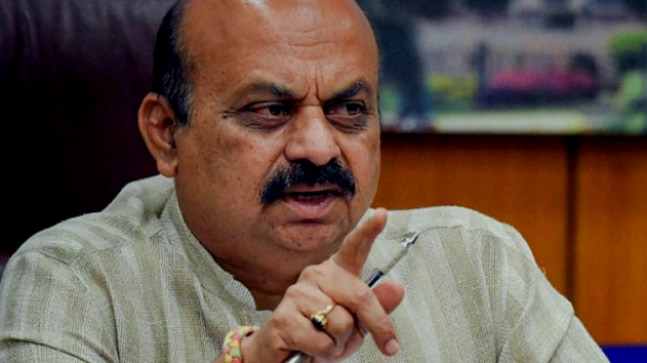 Karnataka Chief Minister Basavaraj Bommai recently said that Bengaluru would be developed in a planned manner with a long-term vision and launched several development works.

Karnataka CM stressed curbing the usage of hoardings and banners in the city. (File Photo)

In a bid to develop Karnataka in a planned manner, Karnataka Chief Minister Basavaraj Bommai has launched numerous development works.

He stressed restricting the use of hoardings and banners in the city and asked the authorities to stop the unauthorised use of flex banners.

He said, “People should give up the habit of putting up flex banners and hoardings. The use of plastics should be curbed to the maximum extent. Civic works to the tune of Rs250 cr have been launched today. It would help in building the signal-free corridor.”

CM highlighted the development of major storm water drains at a cost of Rs 3000 crores.

Speaking after launching a slew of development works including the Grade Separator at Ullala and Annapoorneshwari Nagar in the Rajarajeshwari Nagar constituency, he said, “Unauthorised houses on these drains would be evicted. The poor would be provided alternative housing.”