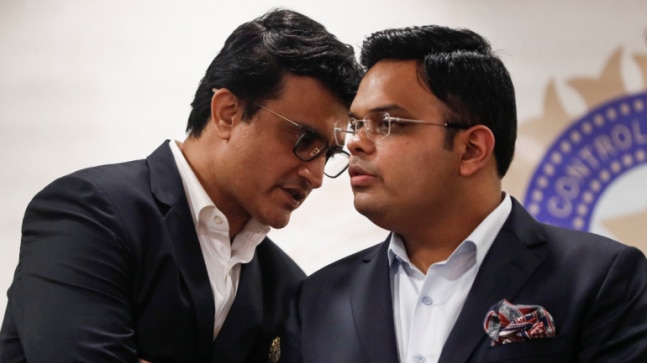 The current method takes about 3-4 days to produce results and costs INR 2400 per bone test.

The Board of Control for Cricket in India (BCCI) is set to use new software to detect age fraud. The technology, however, will be used on an experimental basis to save costs by 80 percent. The Indian board will be making use of the same along with the existing TW3 method.

The world’s richest cricket board presently uses the TW3 method (based on X-ray of the left hand and wrist) for age determination. It’s pertinent to note that the BCCI has a zero-tolerance policy towards age fraud.

The current method takes about 3-4 days to produce results and costs INR 2400 per bone test. The new software, named BoneXpert Software, is reported to give instant results, costing only INR 288.

Explaining the entire process, a BCCI note read: “The X-rays are taken at the respective home centres of state associations at the X-ray centre in the presence of independent BCCI observer and sent to the BCCI AVP Department.

“It can take any time between one day to three four days to get the reporting of associations from the consultants depending upon the workload on them and number of players. Entire process takes around two (2) months to be completed.”

The board is expected to work with the state associations on the experiment with the new software.

“Though we are satisfied by the trial data run on the limited number of X-rays in our databank, still we want to run a trial with large number of X-rays (approximately 3800) across all associations to be fully satisfied with the working of the software.

“Hence, we are proposing to use this software on a trial basis along with our traditional method of manual interpretation of x-rays by the radiologists,” the note added.

Age fraud in Indian cricket across various levels is pretty rampant. Back in 2019, Jammu and Kashmir fast bowler Rasikh Salam was handed a two-year ban after he was found guilty of submitting an incorrect birth certificate.