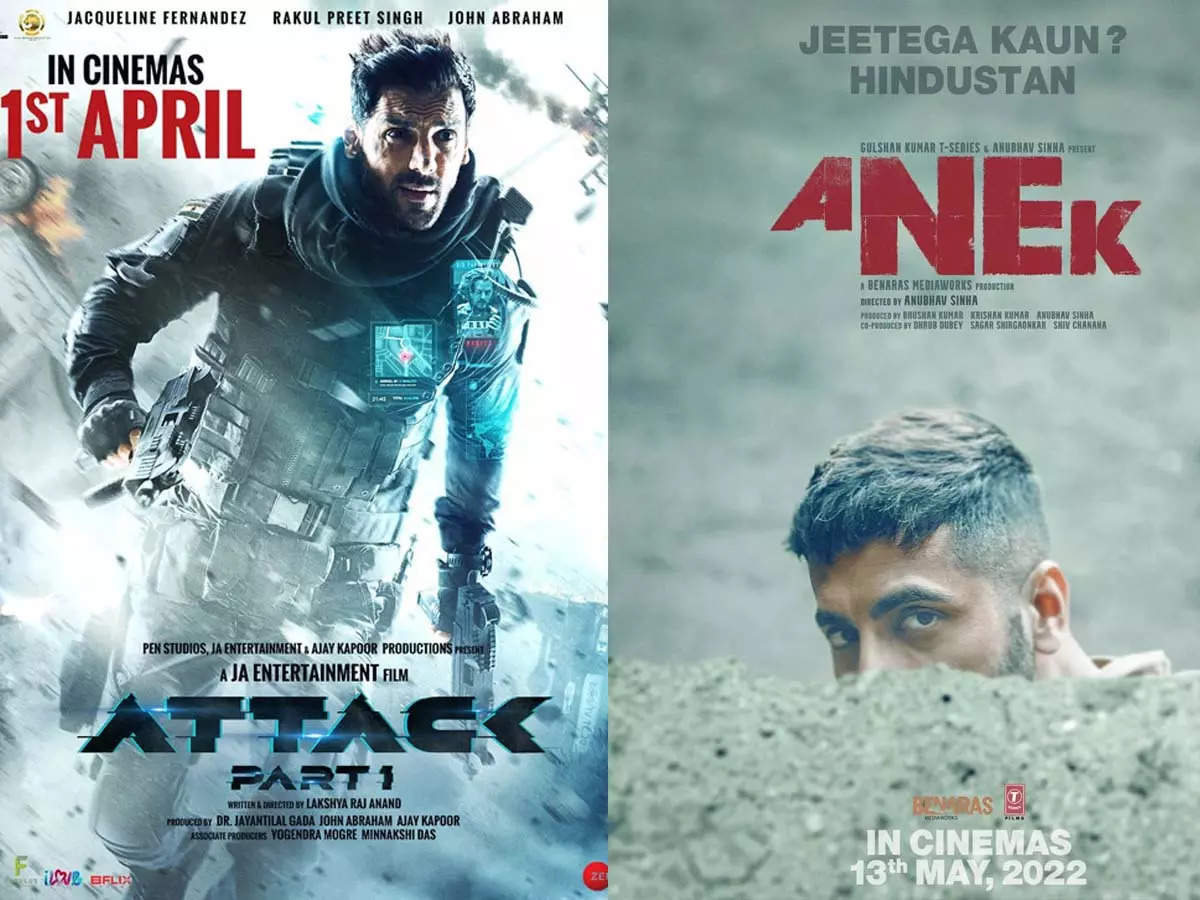 John Abraham starrer ‘Attack: Part 1’ received mixed reviews from the masses as well as the critics. The critics lauded the action scenes of the film, however, it didn’t pull the audience to the theatres. The film scored approximately Rs 20 crore at the box office.

Helmed by Lakshya Raj Anand, the film also starred Rakul Preet in a pivotal role. It was released on April 01, 2022.