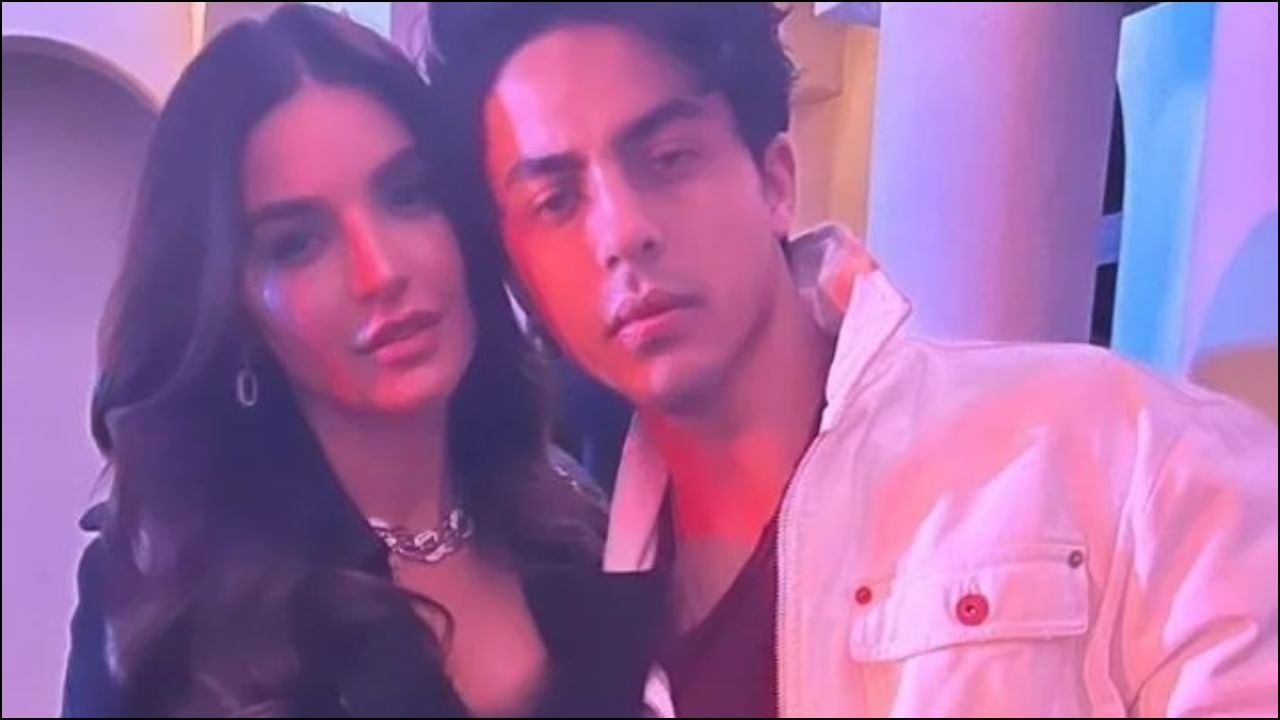 Aryan Khan With Pakistani Actress Sadia Khan: Bollywood actor Shahrukh Khan son of Aryan Khan They also often remain in the limelight. Recently some pictures were revealed on social media, after which speculations were being made that Nora and Aryan are dating each other. now meanwhile Pakistani actress Sadia Khan A photo of Aryan Khan has surfaced with.

The picture of Aryan and Sadia has become very much discussed on social media these days. Sadia herself recently shared this photo on her Instagram story. While posting, he had told that this picture is from the evening of the New Year party.

See here the picture of Aryan Khan and Sadia

According to the reports, Aryan Khan had organized a party in Dubai on New Year. At the same time, after this picture surfaced, it is being speculated that Sadia Khan had also reached that party and this photo is from the same party. It can be seen in this picture that Aryan Khan is seen wearing white jacket with jeans and red t-shirt. Whereas Sadia Khan is seen in black outfit.

This picture of Aryan Khan and Sadia is going viral very fast on social media. This photo is now very much discussed and different reactions of social media users are being seen on it. Commenting on the picture of both, a user wrote, “What will happen to Nora?” Another user wrote, “Pakistani pyar kitna hai inko.” Another user commented, “Aryan is quite cute and handsome.” 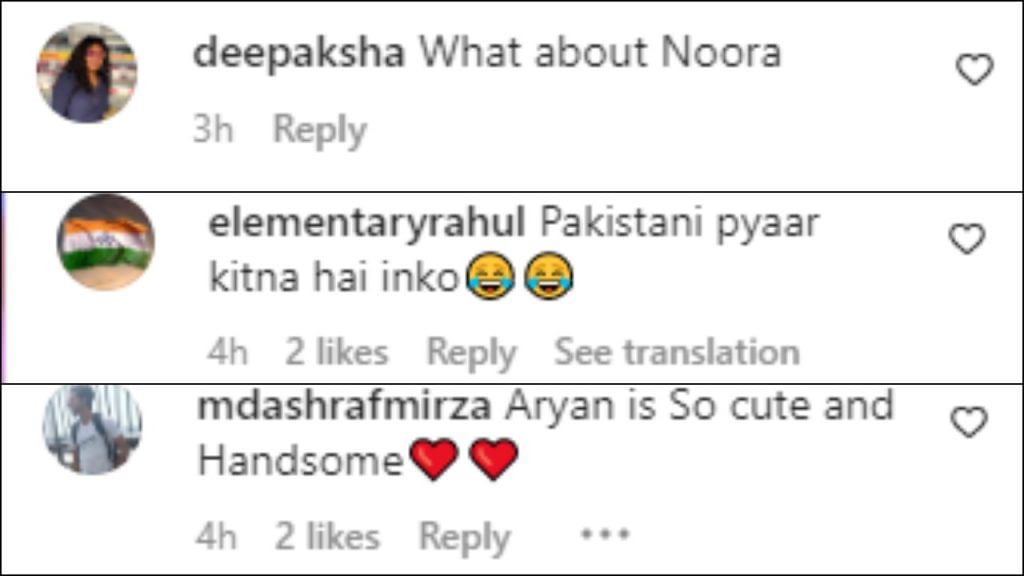 However, if we talk about the professional life of Sadia and Aryan Khan, then let us tell you that Sadia has worked in many films and TV shows in Pakistani cinema. She played the role of Imaan in Pakistan’s popular drama ‘Khuda Aur Mohabbat’. At the same time, Aryan Khan is also going to make his debut soon. Although he is not going to start his career as an actor but as a screenwriter.