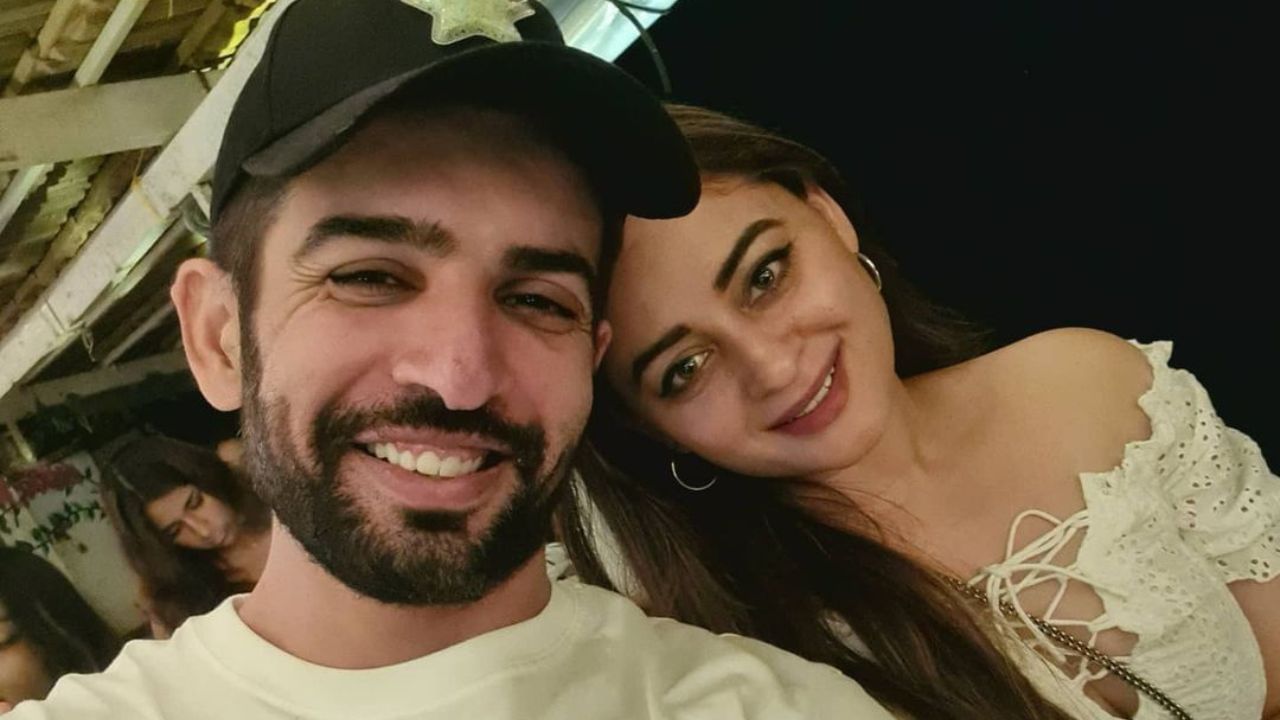 On June 29, Mahi Vij had made several tweets one after the other and wrote in it that Cook had abused him and his family after a dispute related to salary and then threatened to kill him.

Actor and host Jay Bhanushali (Jay Bhanushali) and his wife and actress Mahi Vij ,Mahi Vij, K Cook has been arrested by Mumbai Police. Recently his cook threatened to kill Mahi Vij and his family with a knife. After which Mahi Vij and Jai Bhanushali had lodged a complaint with the police. According to the information, Cook had threatened to kill Jai and Mahi Vij’s daughter Tara with a knife. Mumbai Police has arrested Cook and registered a case under several sections. On Thursday, June 30, Jai and Mahi lodged a complaint with the police.

Mahi Vij had shared a post giving information on social media, in which he had given information about it but later he deleted all the tweets. However, after this Mahi narrated her ordeal openly in front of the cameras of the media. On June 29, Mahi Vij had told that his cook had made salary an issue. After this, he had also abused the family and threatened to kill him.

Mumbai Police has said in this matter that, the actor had contacted us through social media, after which an FIR was lodged at Oshiwara police station. A case has been registered against the accused under sections 509, (disrespect to woman), 504 (intentional insult with intent to provoke breach of the peace) of the IPC. After which Cook was produced in the Andheri Metropolitan Court.


On June 29, Mahi had tweeted the information

For your information, let us tell you that on June 29, Mahi Vij had made several tweets one after the other and wrote in it that Cook abused him and his family after a dispute related to salary and then killed him. Threatened to kill. At the same time, Mahi Vij also accused Cook that he was also stealing. However, all these tweets were later deleted by Mahi. In a conversation with a leading portal, Mahi Vij had said that, ‘It was only three days when we came to know that he is stealing. I told Jay. When Jai returned, he said that he would give his money till now but the cook was asking for the whole month’s money. He started threatening us.