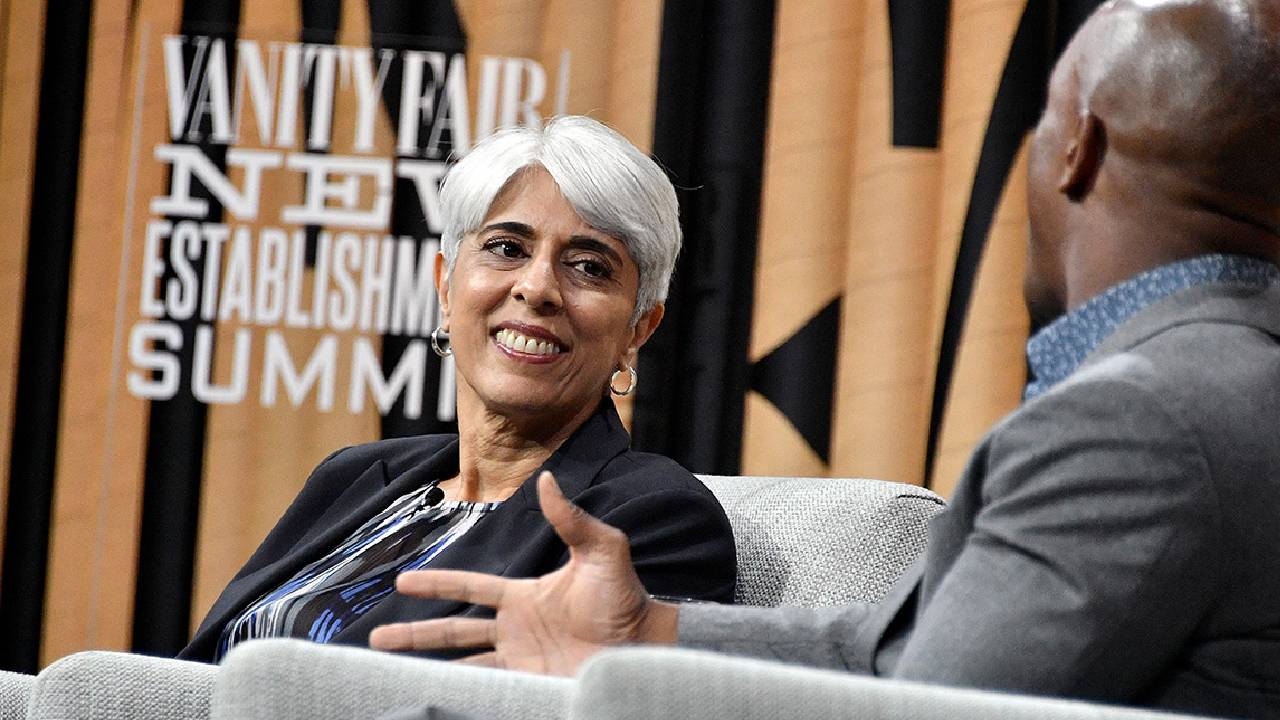 US President Joe Biden will nominate Indian-born physicist Aarti Prabhakar as his scientific advisor. Aarti Prabhakar is expected to be appointed as the Director of the White House Office of Science and Technology (OSTP).

Who is Aarti Prabhakar?
Arathi Prabhakar (63) is a renowned physicist. In 1993, then-President Bill Clinton was elected head of the National Institute of Standards and Technology (NIST).

Now, if the Senate approves Prabhakar’s appointment as OSTP director, she will be credited with being the first woman to head OSTP.

Birth of Aarti Prabhakar, Ur
Arati Prabhakar was born on 2 February 1959 in Delhi. His early childhood and early education took place in Texas. After receiving a PhD from the California Institute of Technology in 1984, he went to work for the federal government.

He served as Head of the United States Defense Advanced Research Projects Agency (DARPA) from 30 July 2012 to 20 January 2017.

Prabhakar is the founder and CEO of Activate, a non-profit organization. She was head of the National Institute of Standards and Technology (NIST) from 1993 to 1997 and was the first woman to head the NIS.