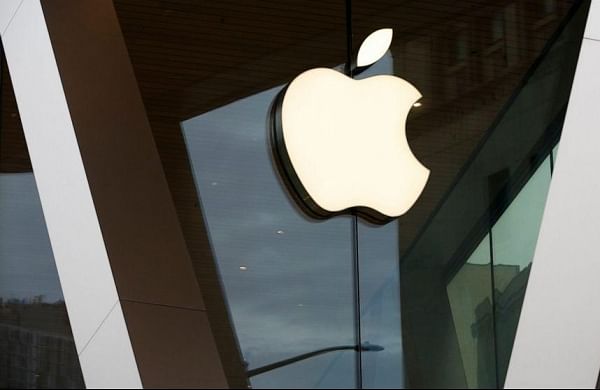 WASHINGTON: American Tech giant Apple is working on a dock for the iPad that would allow the device to function as a smart display and speaker, reported The Verge.

As per the outlet, the update was shared by Bloomberg’s Mark Gurman who stated that the company plans on introducing the capability as soon as next year, converting the iPad into an Amazon Echo Show-like device that you can set atop a counter or nightstand.

Amazon already does something similar with its Fire tablets, as the company lets users place the devices into a charging dock to prop them up like a smart display.

Even Google announced a docking accessory for its upcoming Pixel Tablet last week, which is supposed to serve as both a magnetic charging station and speaker.

Once the tablet’s in place, it’ll function like a Nest Hub Max, letting you control your smart home through the Home app, as well as interact with Google Assistant, reported The Verge.

The company is also working on other devices in the smart home space, including an updated version of the HomePod that Gurman says could have an updated display, an S8 chip, and multitouch functionality.

Last year, Gurman reported that Apple is also planning a combined Apple TV and smart speaker device equipped with a camera, which he believes is still in the works.

Meanwhile, Apple’s poised to launch the iPad Pro before the end of this month, which is rumoured to come with 11-inch and 12.9-inch variations, as well as with Apple’s in-house M2 chip, according to The Verge.