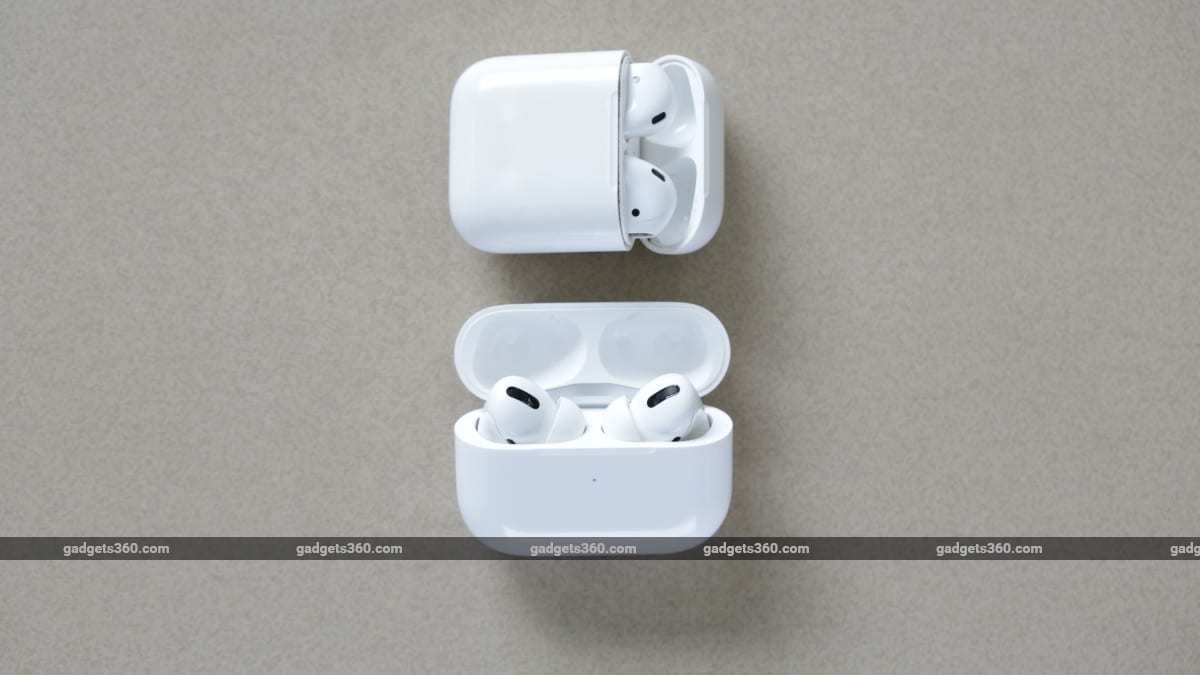 Apple AirPods could soon ensure the safety of users, suggests a new patent. The Cupertino-based tech giant has received a patent for an AirPods safety feature from the US Patent and Trademark Office (USPTO) that could detect when a user is at risk. The AirPods will either pause or lower the volume, to help users to identify and prevent the potential danger. The patent also mentions a smart workout mat, that would analyse the safety and effectiveness of exercise performed by users.

As initially spotted by Patently Apple, Apple has secured a patent from the United States Patent and Trademark Office (USPTO) that indicates new safety features in AirPods. The patent describes a contextual audio system that employs different types of data to determine a user’s location and/or activity and adjust audio output of the system.

With this, the audio device will know the movements of users and alert them about risks by reducing or shutting off the music. For instance, the audio may be muted or suspended in locations such as job sites or a classroom, where a user’s attention is necessary. If users are standing on the side of the road with headphones in or riding a bicycle, the system would automatically make changes to the audio settings. Audio output may be muted or halted to one or both ears depending upon the location detected based on the transmission of GPS data from the iPhone or Apple Watch.

The patent also mentions an exercise mat with sensors. The sensors of the exercise mat are configured to detect the position details of the users, determining whether the user is performing the activity right. It will have audio output with verbal instructions via AirPods for correcting the position of the user.

“Other embodiments may be used to determine or monitor a user’s balance, position, compliance with an exercise program, location, posture, activity, or the like, and adjust audio accordingly. Adjusting audio may include any alterations to audio discussed above as well as providing audible coaching, feedback, encouragement, corrections, suggestions, or the like” the patent filing describes.

Apple has not revealed any details about the new AirPod safety features yet. The patented technologies may just be meant for prototyping. So, all these details should be considered with a pinch of salt.