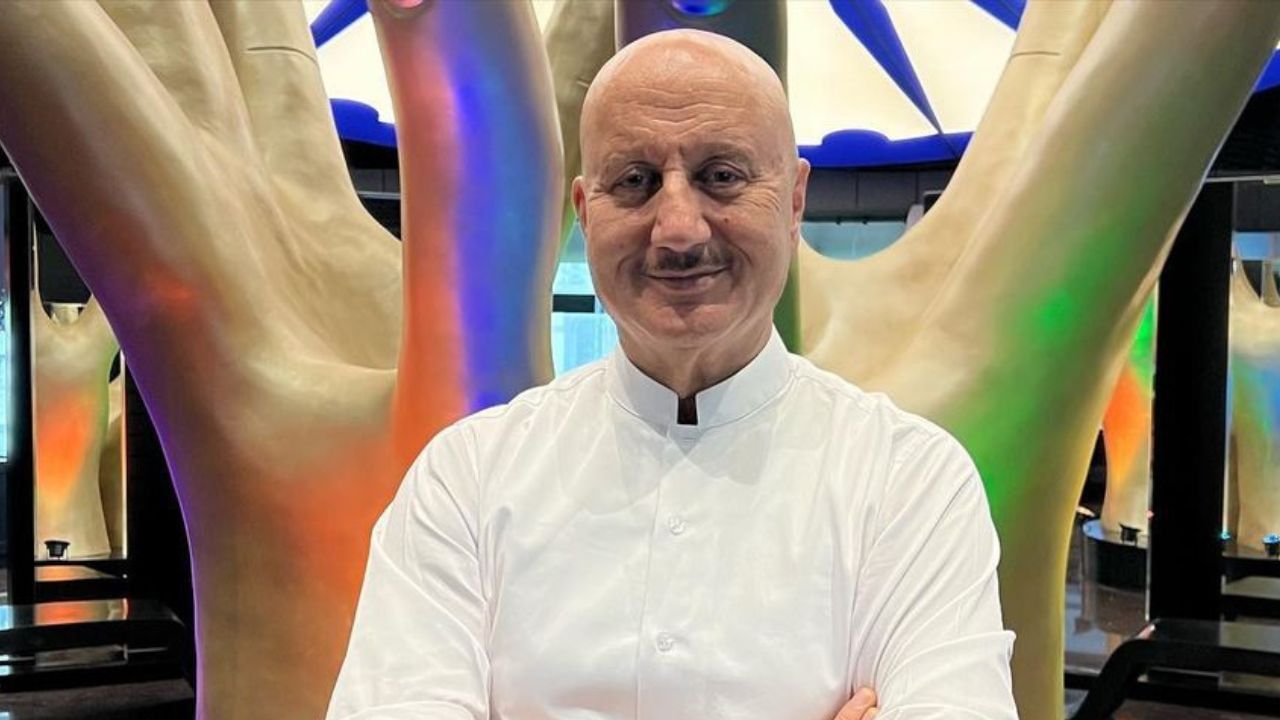 Anupam Kher is going to be seen in Kangana Ranaut’s ‘Emergency’. His look from the film is also out. Anupam Kher will be seen in the role of Jayaprakash Narayan in the film.

Anupam Kher says that he has stopped getting work from Karan Johar, Aditya Chopra and Sajid Nadiadwala. Anupam Kher has done big films with these directors. In which the names of films like ‘Dilwale Dulhania Le Jayenge’, ‘Kuch Kuch Hota Hai’ and ‘Veer Zara’ are included. In an interview given to a TV channel, Anipam Kher said that in today’s time I am not a part of mainstream cinema. He said that he is not doing films of Aditya Chopra, Sajid Nadiadwala and Karan Johar. These people are not giving me the role.

It hurts me: Anupam Kher

Continuing his point, Anupam Kher said that at one time he used to be very fond of these people. He worked in all these films. But they don’t cast me anymore. However, I do not blame them. When they didn’t cast me, I started doing South films. Anipam Kher is also working in Surat Barjatya’s film Height. Anupam Kher said that those who used to be my friends once, if they do not take me in films now, then what should I do. I feel pain and sorrow.