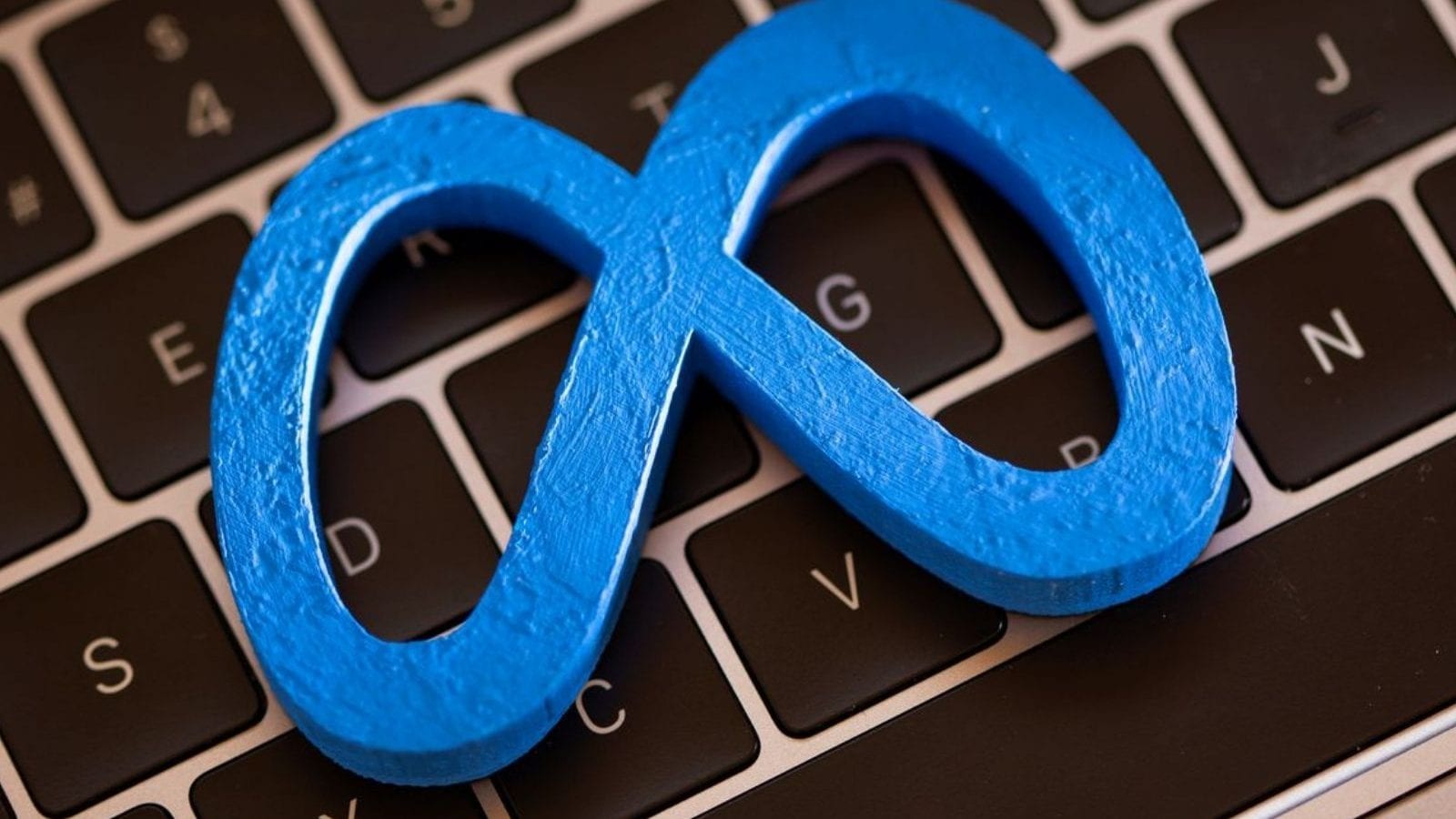 A federal judge has ruled that the Federal Trade Commission’s revised antitrust suit against Meta, formerly known as Facebook, can proceed, shutting down the social media company’s request for a dismissal.

In a revised complaint filed last August, the FTC argues that the company pursued a “buy or bury” strategy against rivals to suppress competition.

This is the FTC’s second antitrust run at the company. A federal judge in June dismissed antitrust lawsuits brought against Facebook by the agency and a broad coalition of state attorneys general that were among multiplying efforts by federal and state regulators to rein in tech titans’ market power.

What does FTC Want

The FTC is seeking remedies that could include a forced spinoff of Facebook’s popular Instagram and WhatsApp messaging services, or a restructuring of the company.

U.S. District Judge James Boasberg, who in June ruled that the FTC’s original lawsuit was “legally insufficient” and didn’t provide enough evidence to prove that Facebook was a monopoly, said in Tuesday’s ruling that the the first complaint “stumbled out of the starting blocks.”

But he added that, though the “core theory” of the lawsuit — that Facebook is a monopoly engaging in anticompetitive behavior — remains unchanged, the facts alleged this time around are “far more robust and detailed than before.”

Meta said in an emailed statement it is “confident the evidence will reveal the fundamental weakness of the claims.”

“Our investments in Instagram and WhatsApp transformed them into what they are today,” the company said. “They have been good for competition, and good for the people and businesses that choose to use our products.”