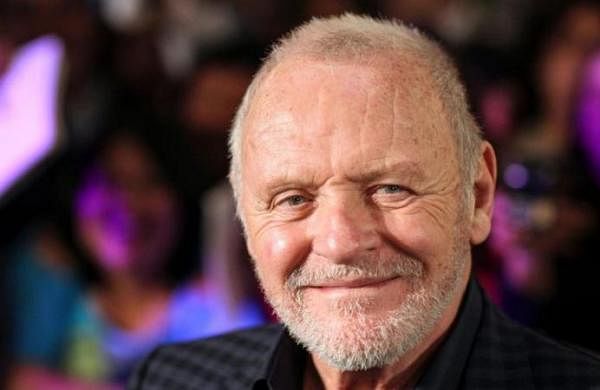 We had previously reported that Zack Snyder is directing a sci-fi fantasy actioner titled ‘Rebel Moon’ for Netflix. It has now been reported that Anthony Hopkins has joined the cast of the film. Hopkins is the latest addition to the ensemble cast led featuring Charlie Hunnam, Djimon Hounsou, Doona Bae and Ray Fisher in prominent roles.

Rebel Moon is said to happen in a peaceful colony out in the distant parts of space. When the colony’s existence is threatened by an evil and powerful ruler, they send a young woman to get help from the warriors of the neighbouring planets.The film is the first to come from a first-look deal signed by Snyder’s production company, The Stone Quarry Productions, with Netflix. The film is yet to get a premiere date.