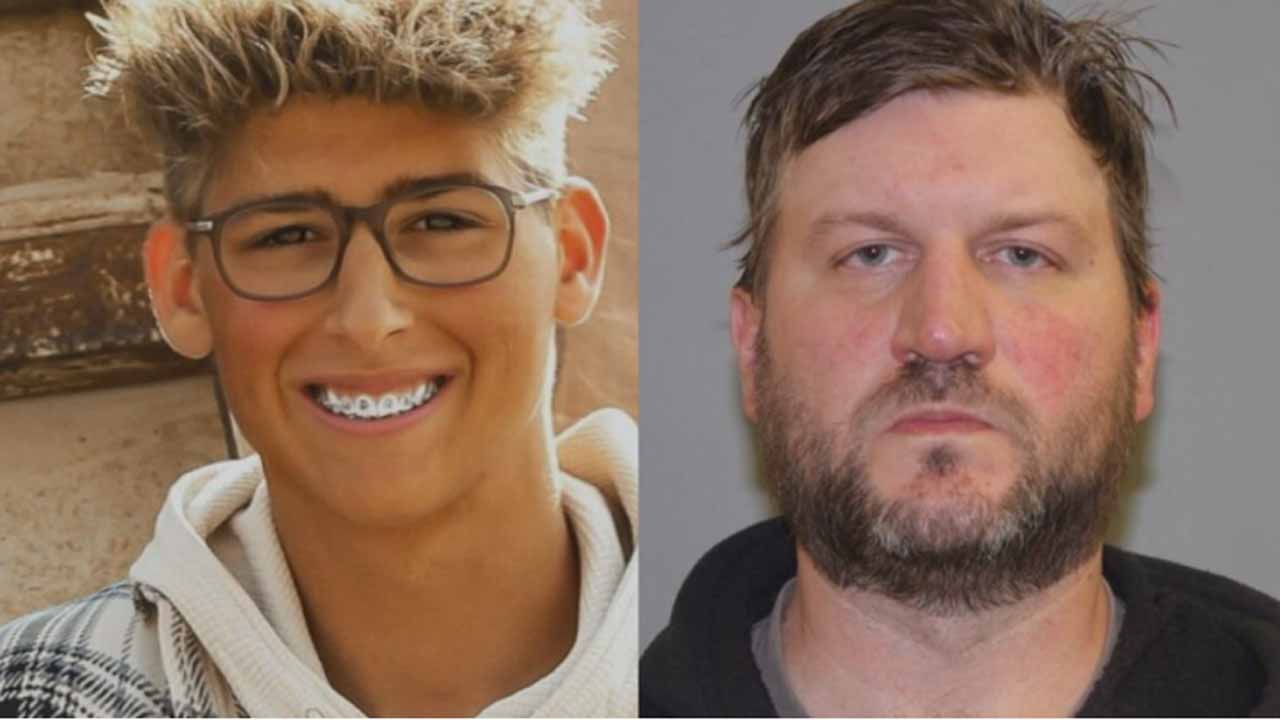 According to an affidavit detailing the factors that led to Ellingson’s death, Brand fled the scene after hitting Ellingson, called 911 a short time later, and drove away.

A case has been reported from North Dakota, America, where a car driver deliberately hit him with a car and killed him after an argument with a young man regarding a political issue. This fact has been disclosed in the documents submitted to the court. 18-year-old Cayler Ellingson died after being hit by a car after a street dance in McHenri Sunday morning. Foster police have charged Shannon Brand, a 41-year-old man with murder after allegedly running over him on an alley and trying to make it look like an accident.

Brand was released from jail on Tuesday after posting a $50,000 bond, according to Stuntsman County Jail records. A lawyer for the brand did not respond to calls made by media reporters.

According to an affidavit detailing the factors that led to Ellingson’s death, Brand fled the scene after hitting Ellingson, called 911 a short time later, and drove away.

Brandt told investigators that she had been drinking before she hit Ellingson and that after an argument with him, she was scared that the teenager was gathering people to harm her, according to court documents.

Ellingson was rushed to a Carrington hospital where he was pronounced dead a short time later.

Police arrested him at Brand’s home in Glenfield on Sunday evening. After his arrest, a chemical breathalyzer test showed a blood alcohol content of more than 0.08%. This is the legal limit for driving in America.

Capt. Brian Niewind of the North Dakota Highway Patrol, who helped investigate the death, said Brand’s statement to police doesn’t lend itself to a political argument. The investigation is on and some evidence is yet to be verified, he said. Specific information about the alleged political argument has not been released.

Although Ellingson’s parents told the police that Brand was an acquaintance of theirs, they said they did not know that their son also knew him. Ellingson’s mother was on her way to bring her son home from McHenry when someone called her around 2:40 a.m. and asked, ‘Do you know Brand?’ asked that. Ellingson called after some time and said that ‘he or she’ had chased me, he told the police that he could not reach his son’s place.

A preliminary report released by the North Dakota Highway Patrol said he was seriously injured when a Ford Explorer struck a pedestrian and later died.

A GoFundMe donation campaign for Ellison had raised more than $27,000 as of Thursday morning. On this page ‘Ellingson has gone to heaven. He is missed by his mother, father, brother, uncles, aunts, cousins, extended family and friends,’ it said.