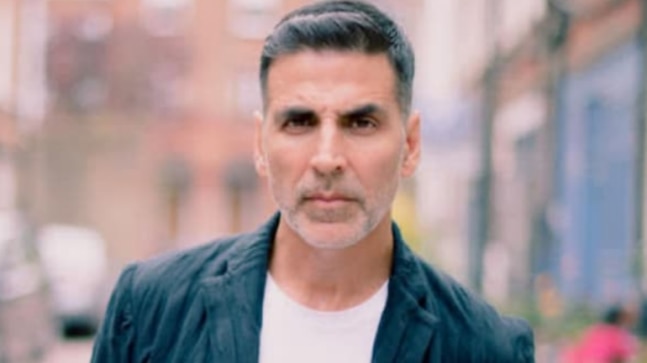 Just two more days and Akshay Kumar’s Samrat Prithviraj will finally hit the theatres. The actor, who has been all up and about promoting his upcoming film, received flak for his recent statement on history books. Akshay said that children’s history textbooks are filled with information on invaders but hardly have any lines on Samrat Prithviraj Chauhan. Akshay’s standpoint received online attention and Twitter stood divided.

WHAT DID AKSHAY SAY ABOUT HISTORY TEXTBOOKS?

Akshay Kumar and Manushi Chhillar’s Samrat Prithviraj is creating quite some buzz. During an interview, the Bollywood superstar said that history textbooks have a lot of information on invaders but hardly two-three lines on Samrat Prithviraj Chauhan. Speaking to ANI, he said, “Unfortunately, our history textbooks only have 2-3 lines about Samrat Prithviraj Chauhan, but a lot has been mentioned about the invaders. There is hardly anything mentioned about our culture and our Maharajas. Nobody is there to write about it in our history books. I would like to appeal to the Education Minister to look into this matter and see if we can balance it. We should know about the Mughals but know about our kings also. They were great too.”

Akshay Kumar received online flak for his opinion on history textbooks. While some were opposed to what he had to say, others felt that the superstar was saying the right thing.

Some pointed out the exact number of chapters dedicated to Samrat Prithviraj Chauhan in history textbooks.

PS: Mughals were our kings too pic.twitter.com/1FycTI3kJp

Others wondered how the two are related if they are two different periods in history.

And then there were those who were just proud of all that they learnt in school.

Here are some other tweets:

What were these actors doing in History classes? The Maurya empire, Gupta empire, Cholas and Chalukyas. Did they bunk those classes?

If Akshay Kumar had attended school classes, if he had focussed on studies instead of on his martial art training, he would have learnt about every phase of history from the early stone age to Harrappan to ancient, medieval to modern Indian history. He never attended classes.

But Akshay Kumar also had his supporters who thought he was right.

Sir, idk when did you pass but having studied under CBSE Board, I haven’t read about Prithvi Raj Chauhan or Mahrana Pratap or Guru Gobind Singh or Chhatrapati Shivaji or abt other Kingdoms like Ahoms, Marathas, Rajputs, Vijaynagar etc. while we had 1 chapter for each Mughal king.

As a rajput i appeal everyone to watch movie in theatres and support our history, i will watch it with my whole family.

he is right tbh. we were never taught about the kings of our country ever in detail. it’s always like in mid of any chapter or a short topic. and my whole class 8th history was about Mughals. and they did glorify the things they did. except akbar i don’t think any other Mughal

And as is the case with Twitter, no actual verdict was reached. Oh, well, moving on.