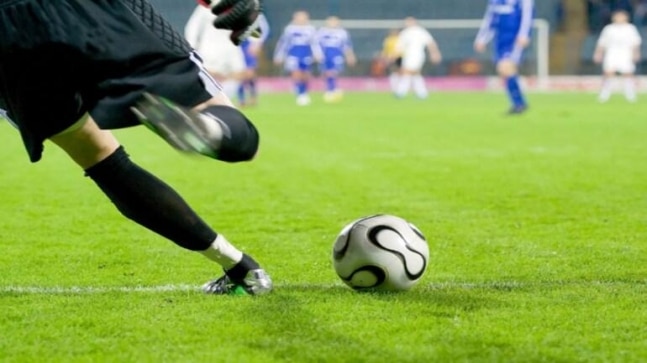 An event of misconduct has been reported with the U-17 women’s football team currently on an exposure tour to Europe, the All India Football Federation (AIFF) said in a statement on Thursday.

The All India Football Federation on Thursday said that a coaching official with the Indian women’s U17 football team had been called back after an event of misconduct was reported by the team. However, the AIFF did not reveal the names of the staff, but provisionally suspended the individual and started a further investigation.

“An event of misconduct has been reported in the U17 women’s team currently on an exposure tour to Europe. The AIFF follows a zero-tolerance policy on indiscipline. As an initial action, the Federation has provisionally suspended the individual pending further investigation,” the AIFF said in a release.

“The AIFF has asked the concerned individual to stop all contact with the team, return to India immediately, and be physically present for further investigations upon his arrival.”

The staff was with the team on their tour of Italy but was not to be seen in squad photos when the team touched down in Norway on Wednesday.

The young Indian girls participated in the 6th Torneo Female Football Tournament in Italy from June 22 to 26, where they have faced defeats against superior opponents like Italy and Chile.

Now they are preparing for the Open Nordic Tournament WU16 in Norway from July 1 to July 7. This will be the first time the India team will be participating in the NORDIC Tournament, according to an AIFF release.