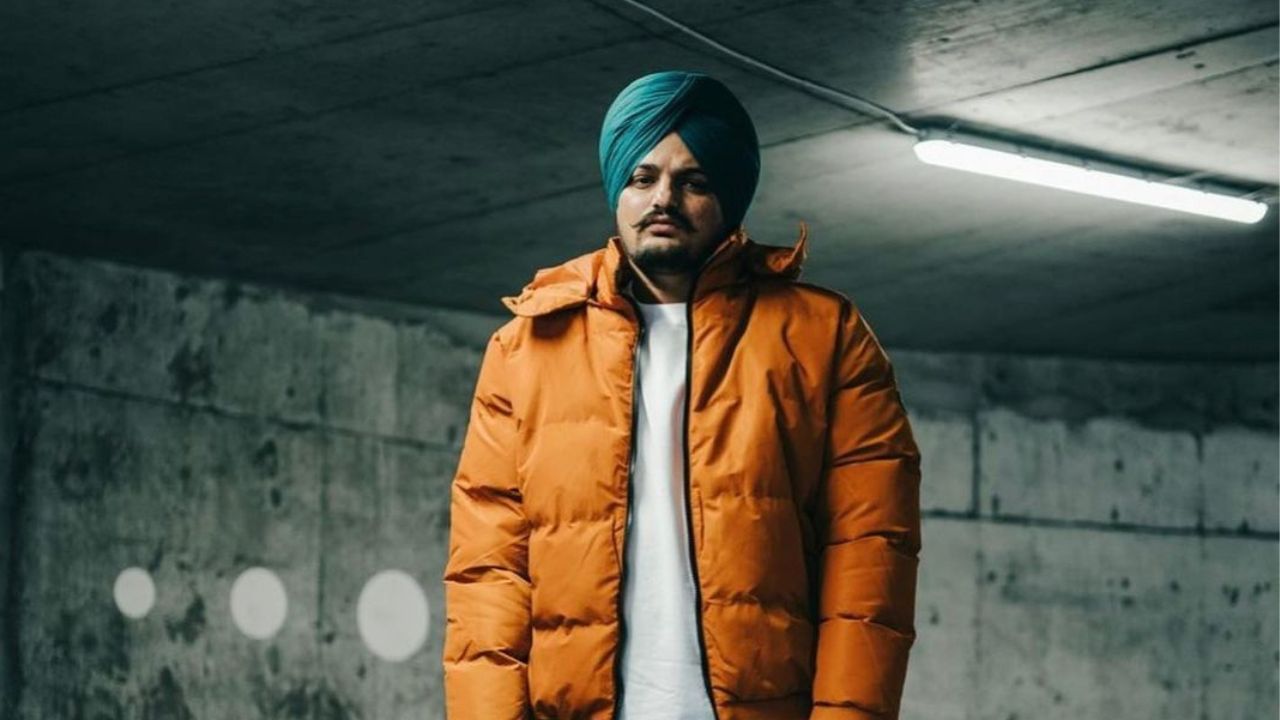 Sidhu Musewala was not only a singer but he was also a lyricist and composer. Not only has he given his voice in this song, but he himself has also written the lyrics of this song and has also composed the song himself.

Punjabi Singer and Rapper Sidhu Moosewala ,Sidhu Moose Wala, His last song 26 days after his deathSYL‘ has been released. Sidhu Musewala used to speak his mind through his songs. His latest released song is proof of this. Actually, ‘SYL’ is basically just a shortened version of the Sutlej-Yamuna link. This song talks about the rights of Punjab regarding the water of the river. Along with this, the song also talks about the Sikh prisoners who were sentenced under alleged false charges.

The song of Moosewella raises many social issues. This song is an attempt to bring Sidhu Musewala’s emotions and all those facts at one place which almost everyone forgets. This song of Sidhu Musewala has been released on his YouTube channel on Thursday, June 23 at 6 pm. So far more than 16 lakh people have seen this song of 4 minutes 9 seconds and this number is going to go a long way. More than 1 lakh people have also commented on this song.

Controversy has been going on for a long time regarding the ‘Satlug-Yamuna Link’ canal, which Sidhu Musewala has tried to tell through his song. In the beginning of this song, the statement of Haryana in-charge of Aam Aadmi Party (AAP) Sushil Gupta has been played in the background, in which he talks of getting ‘SYL’ water if his party forms the government in Haryana like Punjab in the year 2024. are visible.

Raised many social issues through songs

Along with this, the pride of Punjabis has also been mentioned in the song. The video of the song also featured prominently some shots from Delhi’s journey during the farmers’ agitation against the three farming laws. Along with this, hoisting the symbol of Sikh society Nishan Sahib has also been appreciated at Red Fort.

The family released this song

For your information, let us tell you that Sidhu Musewala was not only a singer but he was also a lyricist and composer. Not only has he given his voice in this song, but he himself has also written the lyrics of this song and has also composed the song himself. This is the song of Sidhu Moosewala which he could not release while he was alive. However, after his departure, his family decided to release this song.