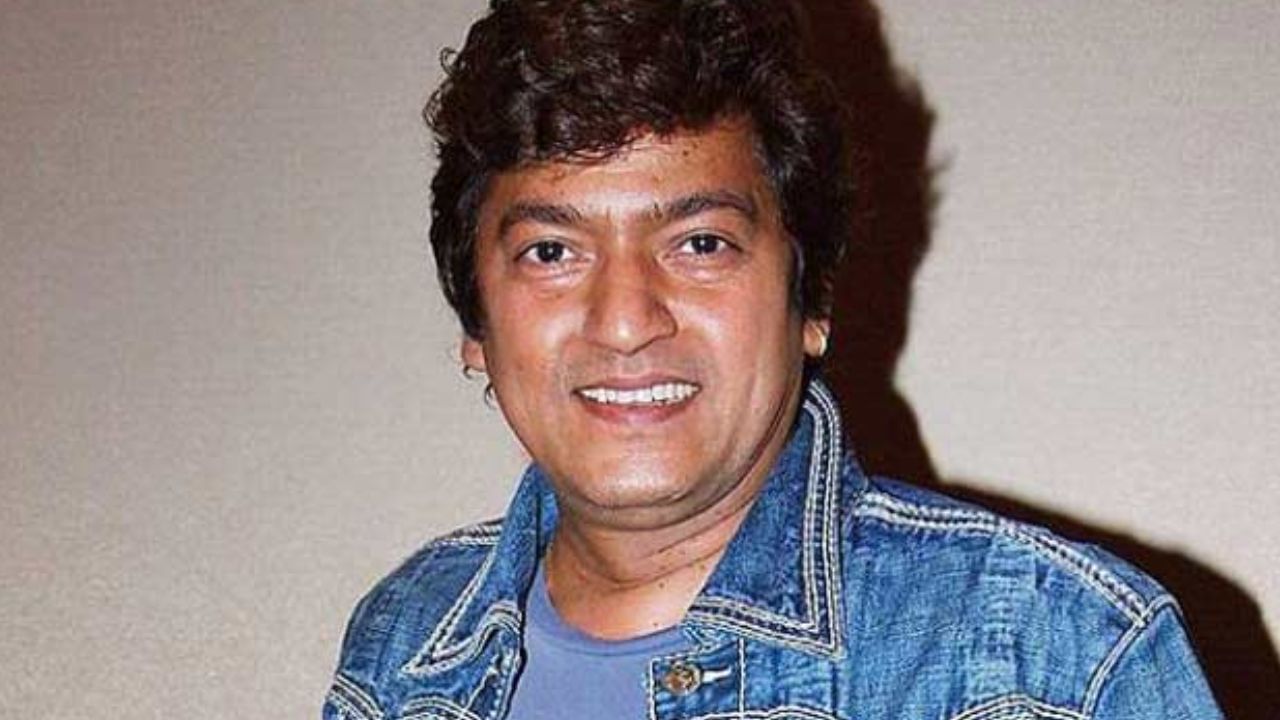 Today is the birthday of late singer Adesh Srivastava. He was born on 4 September in Madhya Pradesh. He composed songs like ‘Kya Ada Kya Jalve Tere Paro’, ‘Sona Sona’, ‘Shaba Shaba’, ‘Neeche Flower Shop’ and ‘Mora Piya’ and ‘Chali Chali Phir Chali Chali’. Additionally, musician and singer Adesh Srivastava Gave all the hit songs. Let us tell you that even after giving so many hit songs, Aadesh did not have enough money left in his last time to get his treatment done. In his birthday, he tells the special thing related to him.

First break from this film

Let us tell you that Adesh Srivastava got his first break in the year 1993 with the film Kanyadaan. At the same time, the next year he gave film music in 1994 Aao Pyaar Karein. He started his journey as a musician from this film. However, soon Aadesh made his mark as a young and capable musician as well as a singer.


took his last breath the day after the birthday

Please inform that Adesh Srivastava cancer disease His treatment was going on in Mumbai’s Kokilaben Dhirubhai Ambani Hospital. It is said that at the last moment he was struggling with money crunch. Not only this, they even had to sell their cars. He breathed his last on 5 September 2015, the day after celebrating his 51st birthday.