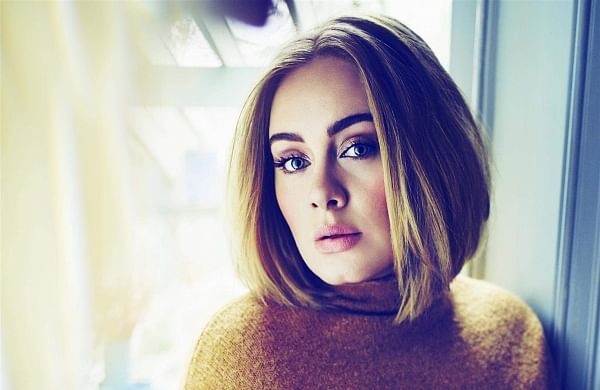 LOS ANGELES; ‘Rolling in the Deep’ hitmaker Adele will need to expand the size of her award cabinet as she has scooped a string of gongs at the 2022 Creative Arts Emmy.

The 34-year-old chart-topping star can add Emmy awards to her endlessly growing list of accolades – to sit nicely alongside her Oscar and multiple Grammy Awards, reports Mirror.co.uk.

On Saturday evening (London time), she was honoured in the USA for her special TV show ‘Adele: One Night Only’ which aired via CBS last year as she prepared to unleash her chart-topper, ’30’. Her show was up for five awards – and won all of them.

According to Mirror.co.uk, the on-off special — which saw the singer interact with fans and celebrities while singing a number of her songs — scooped the Variety Special (Pre-Recorded) award; beating Dave Chappelle for his Netflix show ‘The Closer’.

Adele’s wins give her a chance to become an EGOT winner – if she were to perform on the theatrical stage and win a Tony Award as she now has an Emmy and already has a Golden Globe and Oscar.