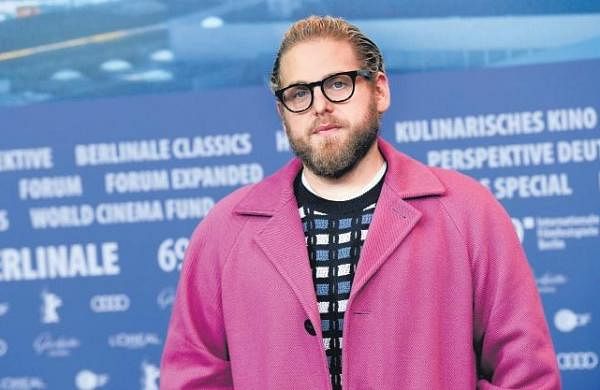 Academy Award-nominated actor Jonah Hill is reportedly writing and directing a film titled ‘Outcome’ in which Keanu Reeves is set to star. Hill will co-write the script with Ezra Woods and will also produce the film under his banner Strong Baby Productions.

Jonah Hill started his career playing comedic roles in Judd Apatow and Seth Rogen’s films and then later became known for dramatic supporting roles. He appeared in critically acclaimed films like Moneyball and Martin Scorsese’s The Wolf of Wall Street, he was nominated for Best Supporting actor at the Academy Awards for both those films. He then made his directorial debut with the 2018 coming-of-age comedy-drama Mid90s which was well-received by the critics.

The film has reportedly been secretly under production and details regarding the cast and the rest of the story are being kept under tight wraps. The makers are planning to sell the rights to the film around the end of November and according to reports, several streaming sites and studios have already shown interest in buying the film.

Jonah Hill recently made a documentary about his psychiatrist Dr. Phil Stutz titled Stutz where he would have candid conversations with him to try and give a sense of how Dr. Stutz’s approach helped him reconcile with his past and recover from depression and anxiety.