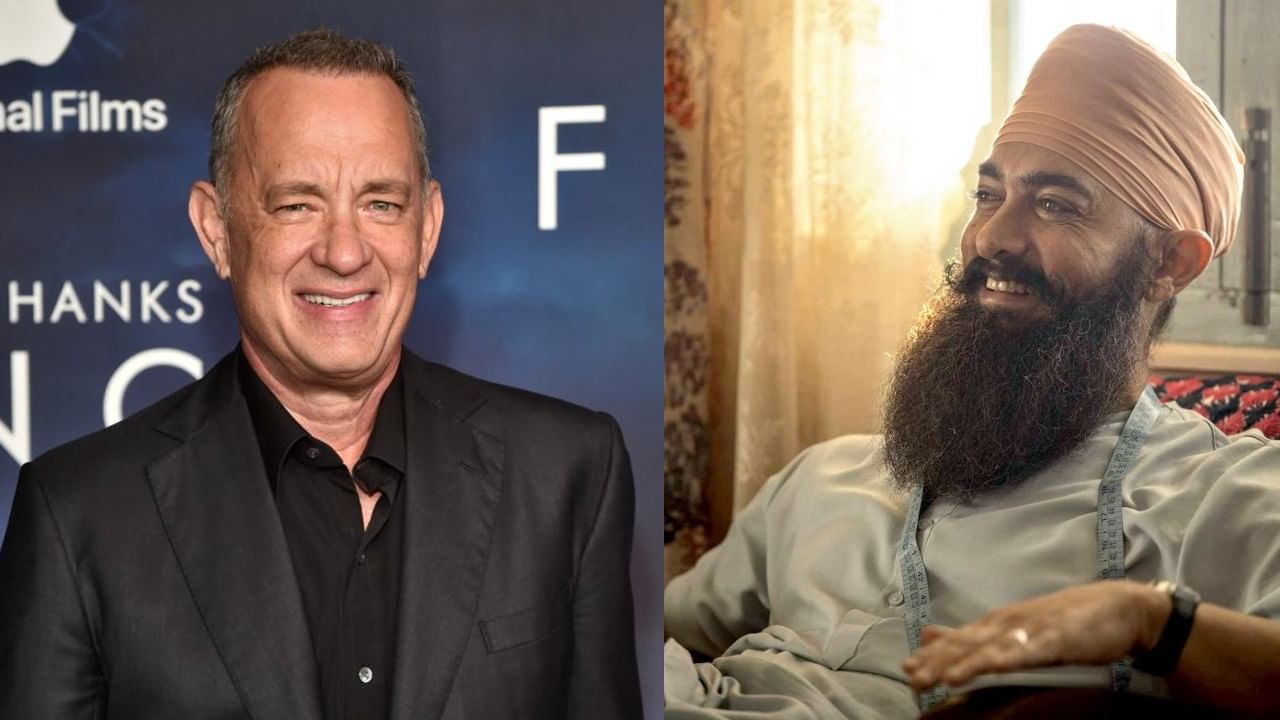 Tom Hanks’ film ‘Forrest Gump’, whose ‘Lal Singh Chaddha’ is a Hindi remake, is kept in the count of cult films. Tom was also honored with an Academy Award for this. It rocked the Oscars.

When Aamir Khan announced his next film ‘Lal Singh Chaddha’, there was a lot of discussion about it because the film was told that it is the official remake of Hollywood’s cult film ‘Forrest Gump’. Some people said that what is the need for Aamir Khan to remake but Aamir was very excited about the script of this film so he decided to play this character. It is reported that Aamir is contemplating to include ‘Forrest Gump’ actor Tom Hanks in the special screening of his film.

India Today According to the report published in, Aamir Khan can hold a special screening for Hollywood veteran Tom Hanks in America. Some of his sources have informed that Aamir Khan is planning to show this film to Tom Hank before the release. He wants Tom Hanks to watch this film of his and share his thoughts. There is a buzz that this can be done around the release of the film. At present, the film has been postponed due to Kovid.

Aamir Khan has been working on this film for many years

The character of Aamir Khan’s film Lal Singh Chaddha is influenced by Tom Hank. In this film, the events of many different decades that happened in India will be shown together. Aamir has been working hard for this film for many years. He was last seen in the film Dangal. If Kovid had not messed up the matter, then this film would have come to the audience soon but Aamir’s fans will have to wait for this film now.

Let us tell you, Tom Hanks’ film ‘Forrest Gump’, which is a Hindi remake, is kept in the count of cult films. Tom was also honored with an Academy Award for this. It rocked the Oscars. Along with Aamir, Kareena Kapoor Khan and South Superstar Naga Chaitanya are also in the lead roles in this desi version. It is directed by Advait Chandan. This film has been shot in different parts of the country. It was supposed to release in February this year but it was postponed due to Kovid and its release date is not fixed yet.

Happy Birthday: Saroj Khan’s film has changed the fate of Farah Khan, has got Filmfare Award for Best Choreographer 5 times