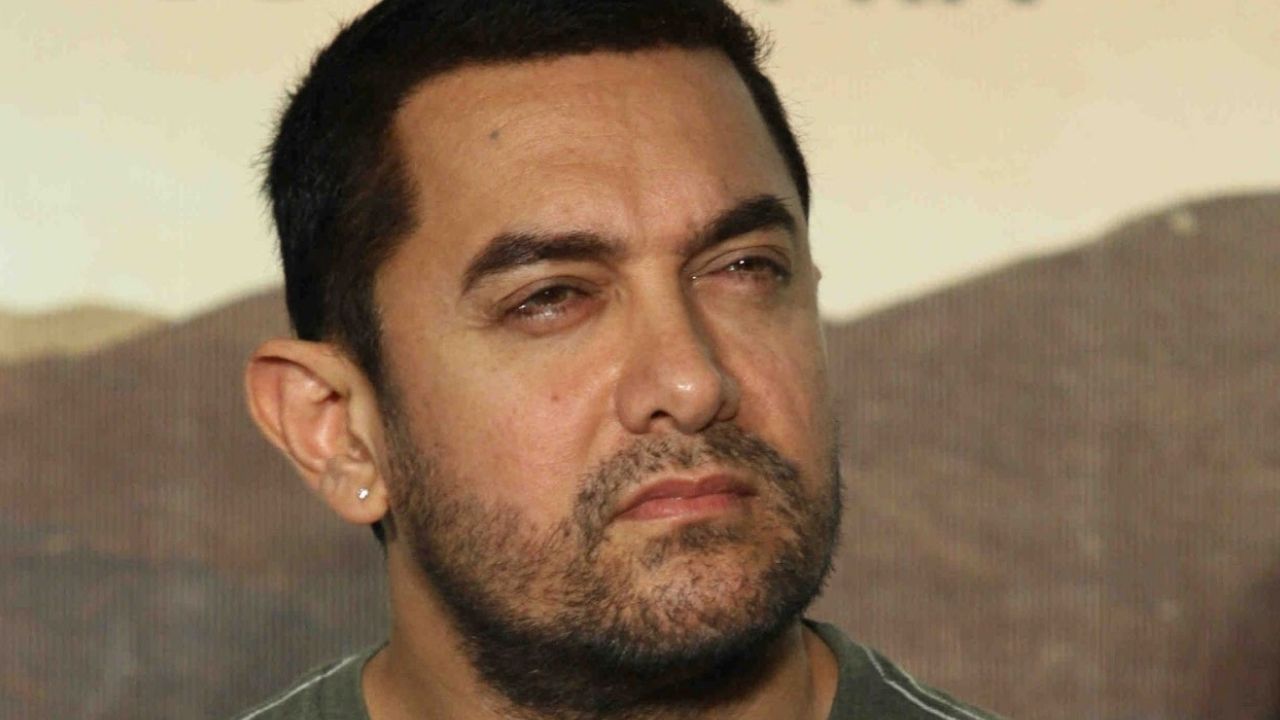 Aamir Khan of Bollywood has extended his helping hand for the Assam CM Relief Fund.

These days the havoc of severe floods continues in Assam. Assam due to floodAssam) The situation has become very bad. Let us tell that more than 21 lakh people are suffering from this devastating flood. Not only this, many people have died, while on the other hand, the Assam government is busy providing all kinds of essential items to the victims. Meanwhile, Mr. Perfectionist of Bollywood i.e. Aamir Khan has extended his helping hand for the CM Relief Fund of Assam. Apart from Aamir Khan, more people are helping the people of Assam in difficult times.

Assam is going through the problem of horrific floods these days. Meanwhile, Bollywood actor Aamir Khan has extended a helping hand to the Assam flood victims. Let us tell you that Assam CM Himanta Biswa Sarma has shared a post related to this on his Twitter account. He wrote- ‘Bollywood actor Aamir Khan has helped the flood affected people of our state by making a generous contribution of Rs 25 lakh to the CM Relief Fund. My sincere gratitude for their concern and generosity.’

Eminent Bollywood actor Amir Khan extended a helping hand to the flood-affected people of our State by making a generous contribution of ₹25 lakh towards CM Relief Fund.

My sincere gratitude for his concern and act of generosity.

Assam in the grip of floods

It is worth mentioning that as houses and farms in Assam were submerged in flood waters, the families of the people here are left with no option but to risk conflict with the wildlife in the elephant corridor in the Khulahat forest of Nellie. People have not only become homeless due to floods, but are also suffering from lack of water as well as hunger. This disaster has become bigger than ever. Along with floods, the people living there may also have to face financial crisis.

Aamir Khan will be seen in ‘Lal Singh Chaddha’

Talking about Aamir Khan’s workfront, Mr. Perfectionist Aamir Khan’s film ‘Lal Singh Chaddha’ is all set to release in August. Aamir is also promoting his upcoming film fiercely. Let us tell you that recently he released the third song of his film ‘Phir Na Aisi Raat Aayegi’. Advait Chandan has directed this film. Apart from Aamir, Kareena Kapoor Khan will be seen in the lead role in the film.