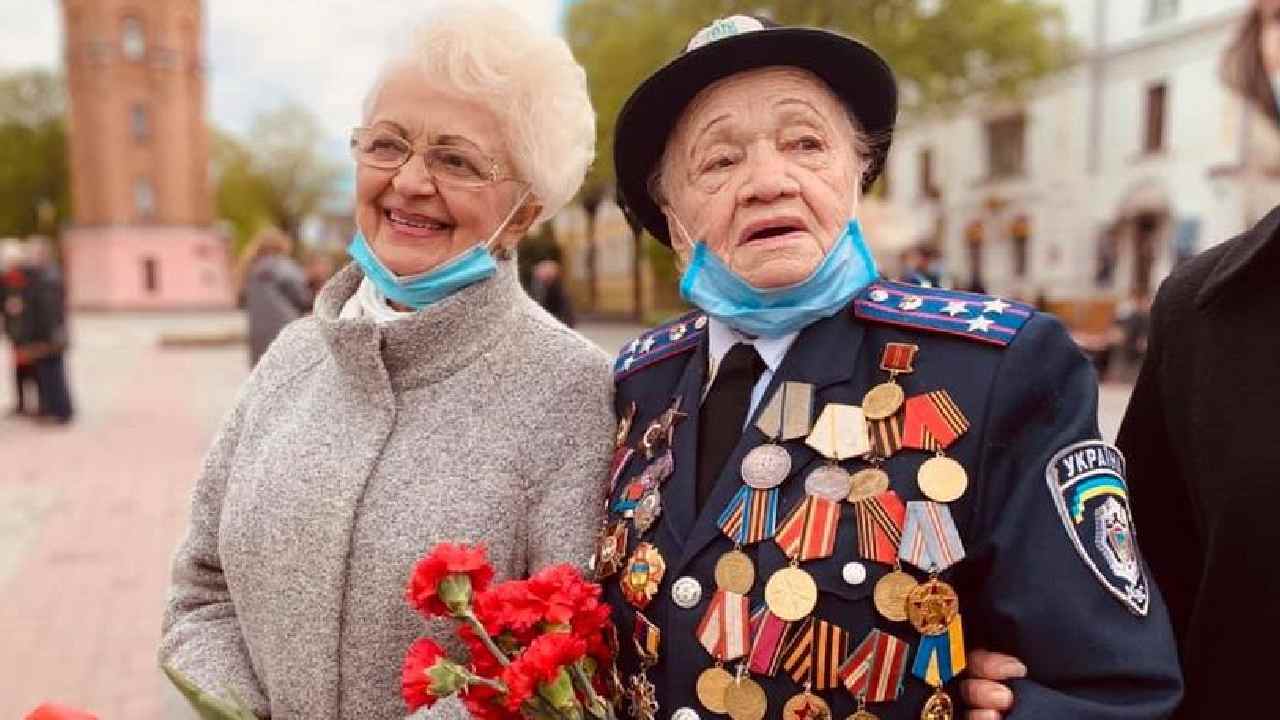 The woman of Ukraine

Russia-Ukraine War Doesn’t seem to stand up for a while. Many cities in Ukraine have been destroyed by the Russian army. We have seen videos, photos, and social media of the horror of the damage caused by Russian forces. But Ukrainians (Ukraine) Do not leave alone. There, every citizen, regardless of his age, profession or situation, stepped forward to fight for the country. The Ukrainian Foreign Ministry shares the story of a 98-year-old woman who said, “I will fight for my country.”

The name of this woman is Olha Tverdokhlibova. He also saw World War II. Those with war experience. But his age in World War II was short. But now he is 98 years old. Ohla has come to join the Ukrainian army as the Russian president orders military action against Ukraine. I would fight for my homeland. But it is also said that the Ukrainian Army did not allow it, considering their age.

Sharing the photo of Ohla is Ukraine’s Ministry of Foreign Affairs, who is 98-year-old Olha Tverdokhlibova. He has World War II experience. He witnessed the war and was actively involved in it. Watching the war for a second now. They are also preparing to fight for Ukraine. But in spite of their experience and merit, their age has been denied. But when we look at all these, the fight gets even more inspiring. Caption wrote that Ukraine will be victorious in the near future.

98 yo Olha Tverdokhlibova, WWII veteran facing a war in her 2nd time.

She was ready to defend her motherland again, but most likely all the merits and experience were denied, though, because of the age. We are sure, she will have another victory soon in Kyiv!#Ukraine pic.twitter.com/jI39RyCCJK