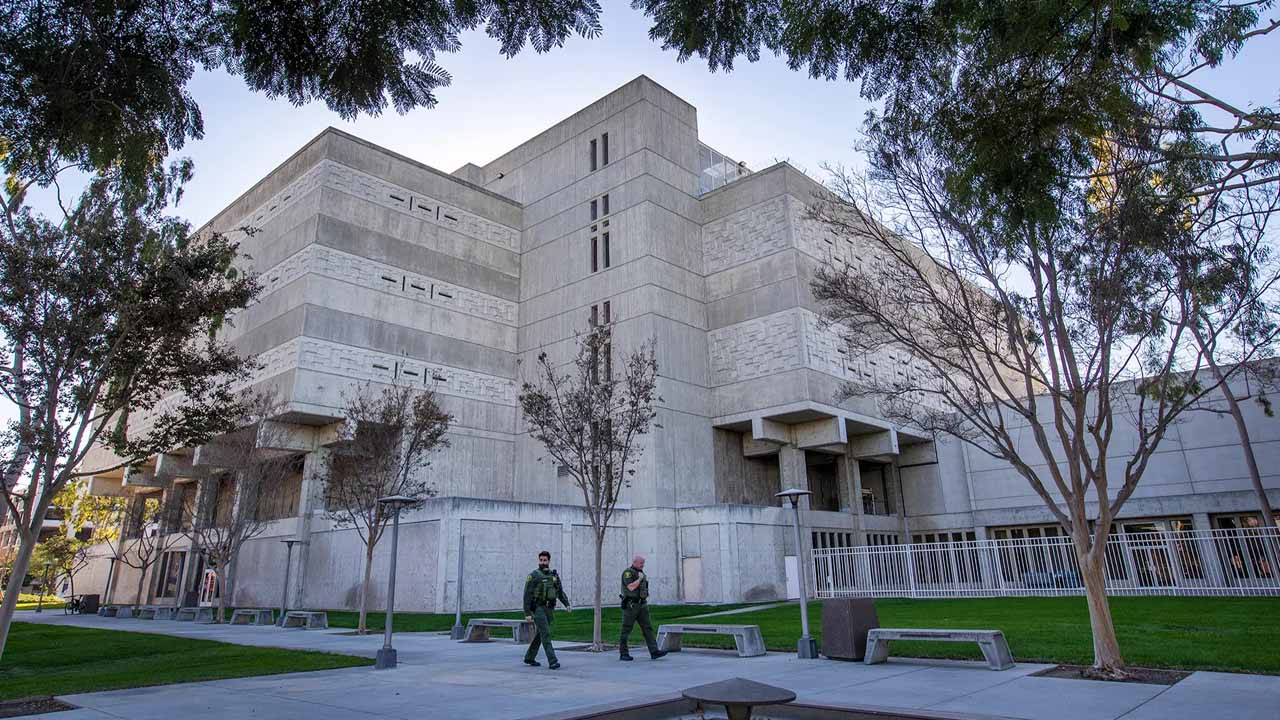 Sandra’s attorney, Richard Herman, said in a statement to the newspaper that she was distraught, homeless and suffering from mental illness, but fought the legal battle undaunted.

The prison where Sandra Quinone was

A pregnant American woman, who was an undertrial prisoner, was stopped at Starbucks while the police were taking her to the hospital, and she suffered a miscarriage and was awarded a compensation of Rs. Los Angeles Times reported that she got 3.86 crores. A woman named Sandra Quinones was in the Orange County Jail and pregnant when the incident took place in 2016, the paper said. Sandra, then 28-years-old, told the police to take her to the hospital when she started bleeding.

The Orange County Board of Supervisors on Tuesday agreed to pay Sandra, now 34-years-old, $100,000 in compensation, the paper reported. But before it can be finalised, Sandra will have to agree to the settlement amount, the Orange County Register said.

Sandra’s attorney, Richard Herman, said in a statement to the newspaper that she was distraught, homeless and suffering from mental illness, but fought the legal battle undaunted.

In her plea, she said the police did not think to call an ambulance and deliberately stopped the vehicle that was taking me at Star Bucks to prevent me from getting medical attention.

A federal court dismissed Sandra’s lawsuit in October 2020, but she appealed last year. Sandra was eventually taken to the hospital by police, but her fetus did not survive, the New York Post reported in her petition. Sandra spent an extended period in jail after the miscarriage, her lawyer said.