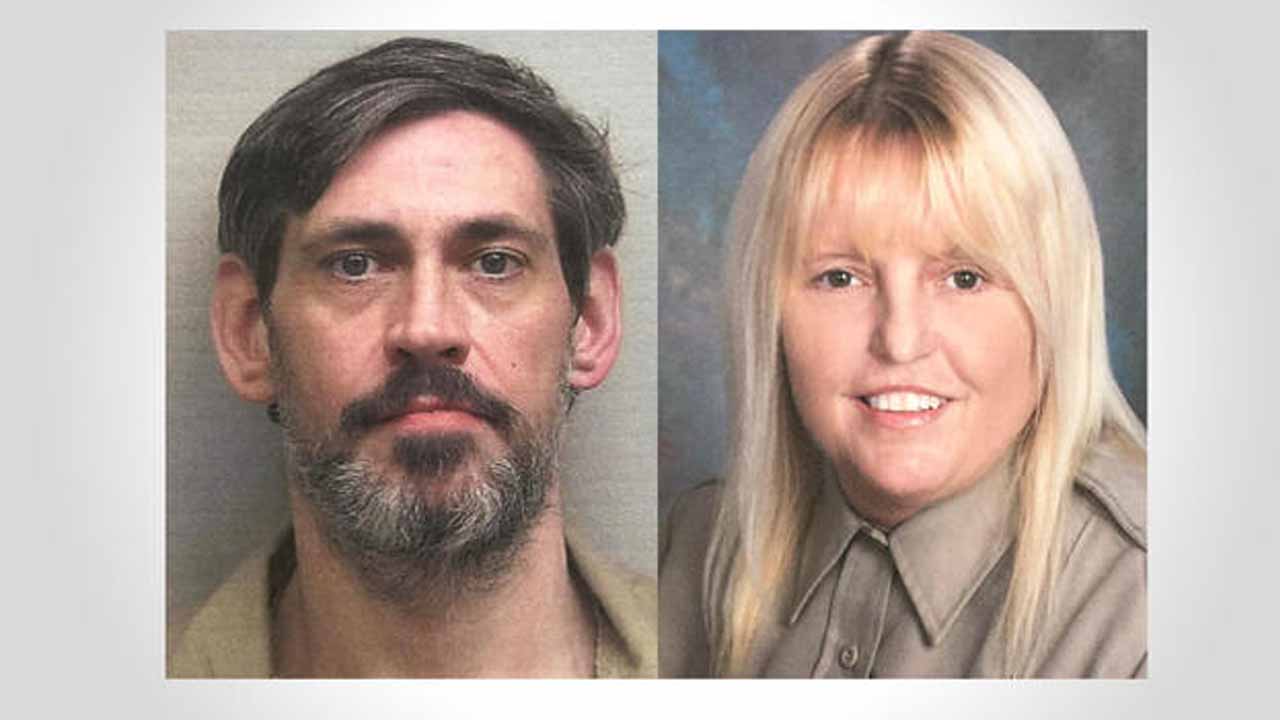 According to the law in force in Alabama, anyone who causes the death of any person is considered a murderer. It does not mean that he must have committed the murder.

An inmate who made headlines across America by escaping from an Alabama prison where he was serving a prison sentence has been accused of killing a female prison officer who helped him escape. Lauderdale District Attorney Chris Connolly announced Tuesday that 38-year-old Casey White has been charged with causing Vicki White’s death.

In April, White and female officer Vicki White went missing together, making national news in the US. But no one could have predicted that the case would end in bloodshed. Vicki White’s bloody body is found at a location in Indiana and Casey White is arrested.

According to the indictment filed against Casey, he caused Vicki’s death while on the run. She was shot in the head. But the charge sheet does not mention who pulled the trigger of the pistol that caused her death. Some authorities are saying that Vicki died of a self-inflicted gunshot wound.

Casey’s defense attorney, Mark McDaniel, released a statement saying that Casey will plead not guilty at trial. The lawyer said Vicki was responsible for Casey’s escape from prison and that Casey was under Vicki’s care and custody the entire time after his escape.

In April, Casey White walked out in handcuffs with Vicki White, assistant director of corrections at an Alabama prison. After that the search for him started all over the country. Vicki, who was 56-years-old, said she was taking Casey for a mental health evaluation, but there is no evidence she ever made an appointment with a psychiatrist.

Eventually the two of them were found in Casey Ceresicka, Indiana. Authorities say Vicki took her own life by shooting herself in the head.

According to the law in force in Alabama, anyone who causes the death of any person is considered a murderer. It does not mean that he must have committed the murder. He is treated as a murderer if he commits a crime which results in him escaping or causing death by displaying behavior which is dangerous to the person with him.

Vicki White’s friends and colleagues can’t believe it all. It’s hard to believe that Vicky, who had worked for the Sheriff’s Office for 16 years, ended her life tragically by helping a man serving 75 years in prison for attempted murder and other crimes.

Also read: American ex-Olympian Kim Glass was attacked by accident, the bone in the face was broken, the eye was swollen!