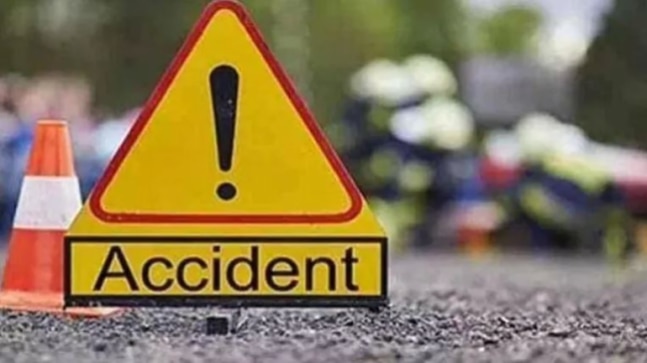 Uttarakhand Police, State Disaster Response Force (SDRF), and a firefighting team have reached the spot. Reportedly, all the victims are from Punjab.

As many as nine people have been confirmed dead when an Ertiga car fell down into a river in the Ramnagar area of Nainital district of Uttarakhand. The vehicle was carrying 11 people, one of whom was a girl child.

Uttarakhand Police, State Disaster Response Force (SDRF), and a firefighting team have reached the spot. Reportedly, all the victims are from Punjab.

Out of the 11 passengers, two have been rescued. The administration has confirmed the deaths of 9 people. The accident happened in the Dhela Zone of the Corbett National Park, located on the Ramnagar Kotdwar Road.

According to one of the eyewitnesses, Ertiga was going towards Corbett at 5 am. They tried to stop the speeding car but it did not stop. The car then got washed away in the water flowing due to a strong current in the river of Dhela village.

According to a statement by the Kumaon Range DIG, Nilesh Anand Bharney, “Efforts are on to identify all the dead. One girl who was rescued alive has been admitted to the hospital in Ramnagar.”

It is being told that the administration was in discussion about building a bridge on this river and such accidents have happened here in the past as well.