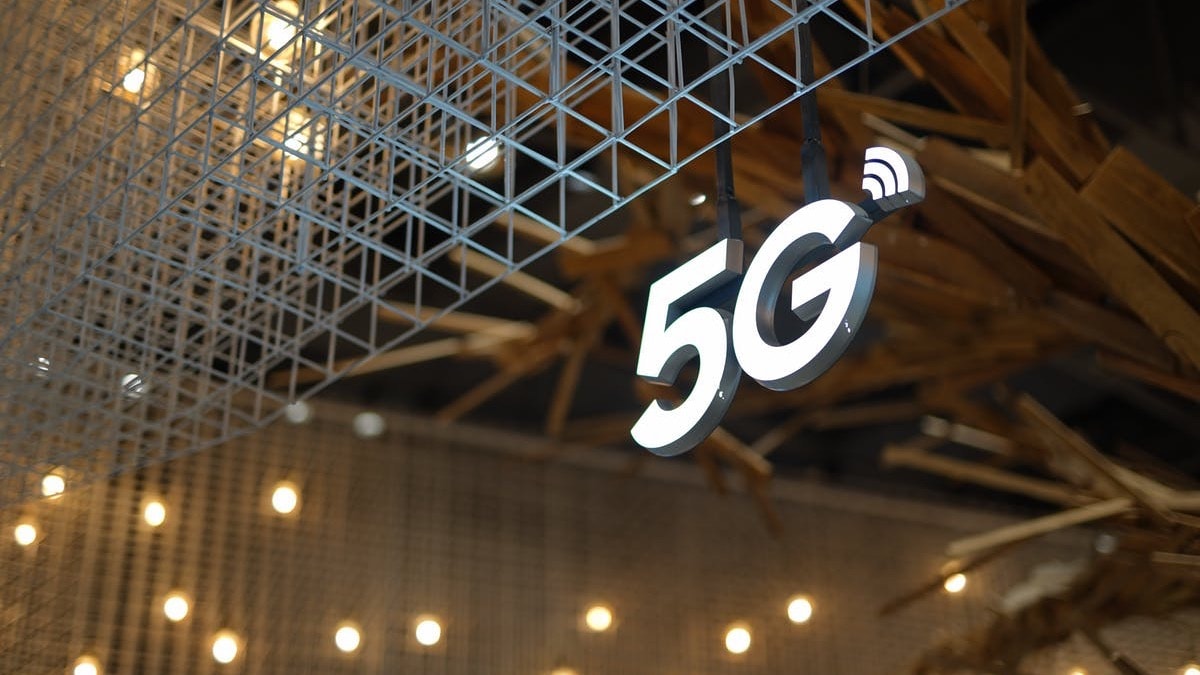 The 5G telecom services in India may roll out by October 12, as hinted by Union Communications, Electronics and Information Technology Minister Ashwini Vaishnaw. In his interaction with media on Thursday, Vaishnaw assured that the 5G services will cover almost every part of India in the coming two to three years, with a scaled up spread after the launch. It was earlier estimated that the centre may launch the 5G services by the end of next month, likely by September 29.

As reported by PTI, Vaishnaw said, “We are planning to roll out 5G services rapidly. The telecom operators are working in that regard and installations are being done. Hopefully, we should be launching 5G services by October 12 and then would further scale up in cities and towns. We will ensure that it remains affordable. The industry is focusing on both urban as well as rural areas.”

5G or the fifth-generation mobile network can transmit a large set of data at a very rapid speed, which is said to be about 10 times faster than the 4G service. Meanwhile, the Department of Telecommunications (DoT) has already confirmed that 13 Indian cities will get the high-speed Internet services in the first phase. These cities will include Ahmedabad, Bengaluru, Chandigarh, Chennai, Delhi, Gandhinagar, Gurugram, Hyderabad, Jamnagar, Kolkata, Lucknow, Mumbai, and Pune.

Bharti Airtel informed earlier this month about its plans to roll out the 5G services, covering all towns and key rural areas in India by March 2024. Meanwhile, Vi has also started informing its customers about the 5G upgrade. Reliance Jio, on the other hand, was the biggest spender in the 5G auction. The telecom operator is expected to announce the launch of 5G services at upcoming AGM meeting.