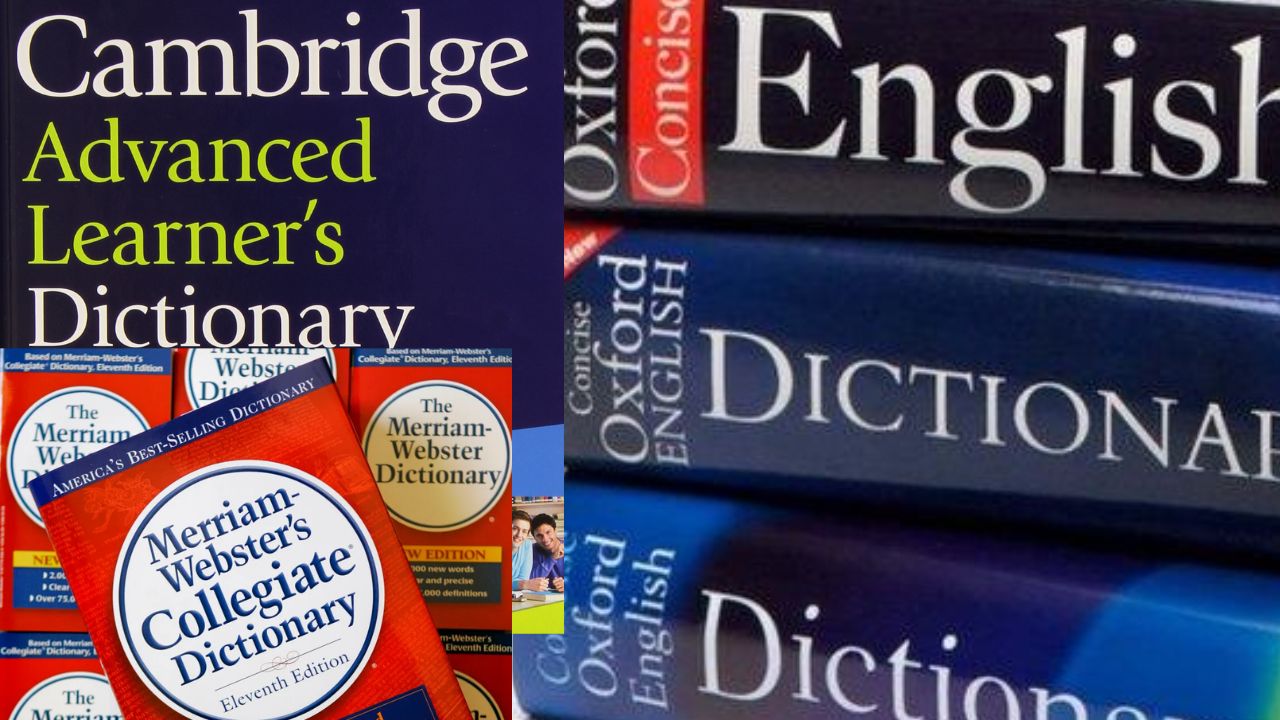 English Dictionary: The most important words that define the phenomena of 2022 have been published by English dictionary publishing houses. It is significant that 4 of these words indicate the changed human attitudes during the Covid era.

Bangalore: Always picking up new words and meanings appropriate to the times English is the language 2022 opens up for significant efforts towards gender equality. Cambridge has gained global importance Dictionary Woman has redefined the meaning of the word, expanding the meaning possibilities. Another explanation has been added to the hitherto prevalent meanings. Interestingly, this is part of an effort to bring dignity to transgender people. Similarly permacrisis (Permacrisis – Collin’s Dictionary); goblin mode (goblin mode – Oxford dictionary); English dictionary publishing houses stated that the words gaslighting (Gaslighting – Merriam Webster) and homer (Homer – Cambridge) were the most important words defining the phenomena of 2022. It is significant that 4 of these words indicate the changed human attitudes during the Covid era.