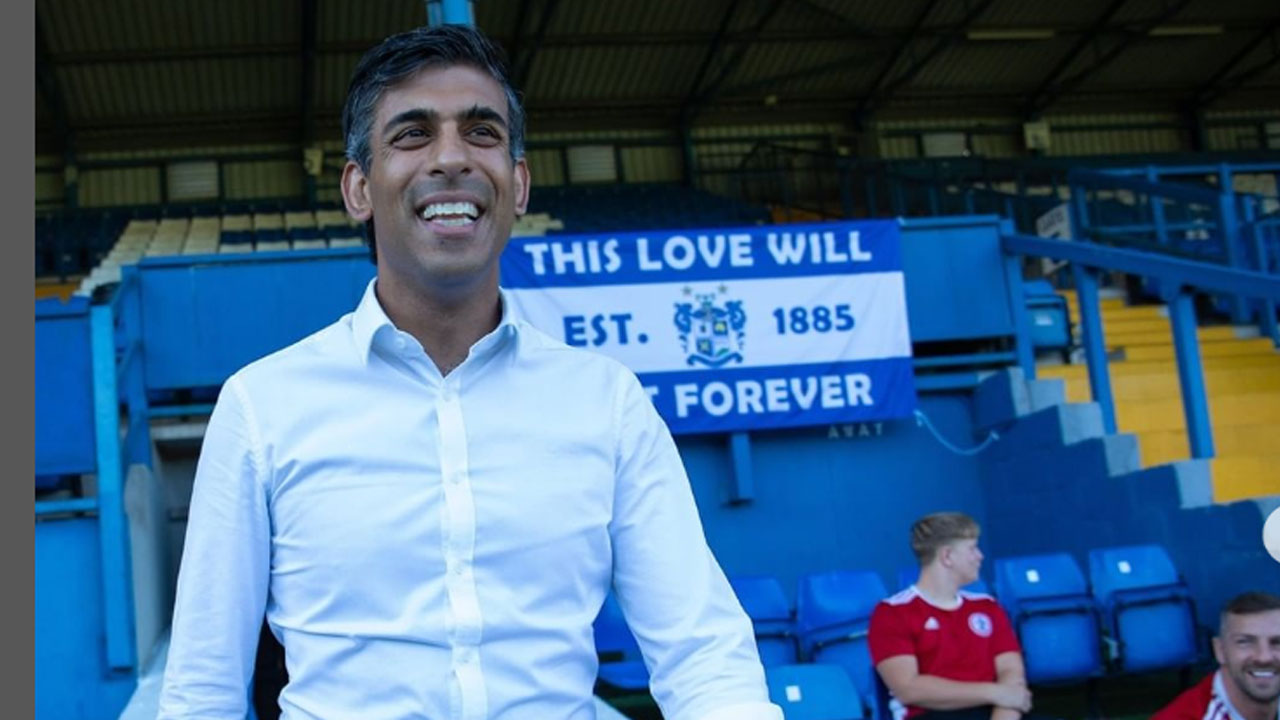 Housebuilding has long been a bone of contention within the Conservative Party, which traditionally dominates rural areas. Insurgents argue that local communities should be told where to build houses, fearing criticism in their constituency.

UK (UK Prime Minister) Prime Minister Rishi Sunak (Rishi Sunak) is now facing a rebellion by his party’s MPs. These MPs are opposing the Government’s housing plans and demanding an end to targets given to councils. The Guardian reports that 47 Tory MPs, led by former cabinet minister Theresa Villiers, have signed an amendment to remove mandatory local housing targets and make them advisers only. , supported by former cabinet ministers including Chris Grayling and Iain Duncan Smith. Other key members including Tracey Crouch, Treasury Select Committee Chair Harriet Baldwin, Foreign Affairs Committee Chair Alicia Kearns and Maria Miller were opposed, media reported. The government is set to vote on the bill on Monday amid concerns over the standoff with the rebels. If Labor and other opposition parties support the rebels, the government could face defeat.

Housebuilding has long been a bone of contention within the Conservative Party, which traditionally dominates rural areas. Insurgents argue that local communities should be told where to build houses, fearing criticism in their constituency. A central target cannot recognize the different pressures in different parts of the country, potential rebel Damian Green wrote on the Conservative Home website.

In the real world the national average of home prices is meaningless. Because the same house would cost many times more in the outskirts of Sunderland and the outskirts of Sevenoaks. “This is why we need local decisions expressed in local plans about the amount of development required in each area,” Green said.

The Conservatives have promised to build 300,000 new homes each year by the mid-2020s. But former PM Boris Johnson’s efforts to implement a planning policy to allow housebuilding to increase significantly have led to divisions within his party. According to the Office for National Statistics data, construction of around 206,000 new dwellings started in 2021-22.