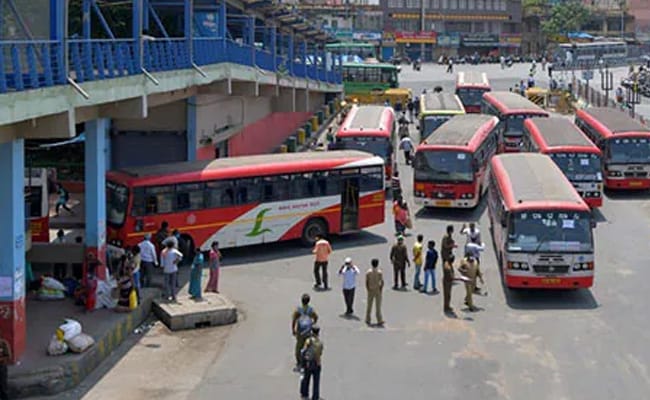 The incident took place at a crowded bus stand. (Representational)

Two 17-year-old girls allegedly engaged in a tussle over a boy in public in Maharashtra’s Paithan district, police said on Wednesday.

The incident took place at a crowded bus stand in Paithan on Wednesday morning, an official said.

One of the girls arrived at the bus stand with the boy and when the other girl found out about this, she too reached the spot, he said.

The girls had an argument that escalated into a tussle, while the boy managed to escape from the scene during the fight, the official said.

The girls were eventually taken to a police station and were released after counselling, he said.