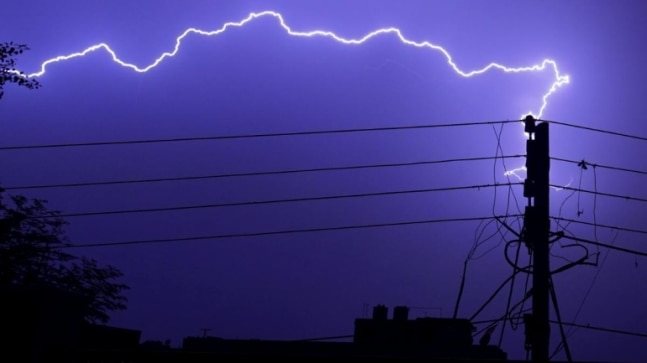 Bihar Chief Minister Nitish Kumar on Sunday expressed grief over the death of 17 people in lightning and thunderstorm related incidents in the state.

According to the Chief Minister’s Office, an ex-gratia of Rs 4 lakh has also been announced for the next of the kin of each deceased.

Bhagalpur district has reported the maximum number of six deaths, followed by Vaishali (three), Banka and Khagaria (two each) and Munger, Katihar, Madhepura and Saharsa (one each).

The deaths have happened since Saturday night.