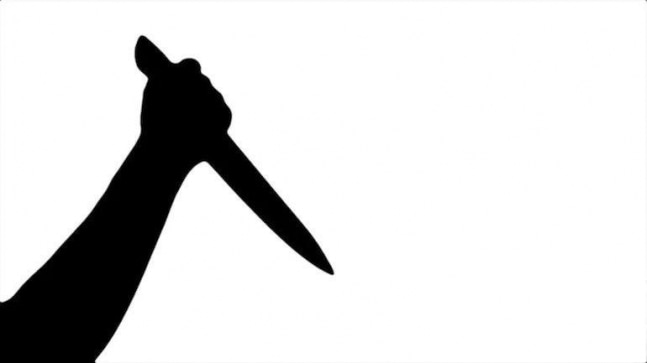 A 14-year-old girl in Madhya Pradesh’s Bhopal allegedly killed a man for passing lewd comments at her. Police have apprehended the minor and have also arrested her parents who were present at the time of the incident.

A minor girl has been apprehended for killing a man for passing lewd comments at her in Bhopal (Photo: Representational)

A 14-year-old girl was apprehended for allegedly stabbing her neighbour to death in Madhya Pradesh’s Bhopal for passing lewd comments at her. Police have also arrested the parents of the girl who were present at the time of the incident. The accused allegedly stabbed the victim in his chest with his knife and he died while being taken to a hospital. The incident happened on Tuesday.

Police have identified the deceased as Ram Nath and said that the man used to pass lewd comments at the girl, which made her irate. The girl had even told her parents about the neighbour as the behaviour of the man troubled her constantly.

According to police, the families of the victim and the accused were at loggerheads due to the misbehaviour of Ram Nath. On the day of the incident, the girl complained to her parents that Ram Nath had passed objectionable comments. The girl’s family reached the house of the neighbour and a scuffle broke out between two groups.

The girl’s parents allegedly started a fight with Ram Nath and, in a fit of rage, she stabbed him in his chest, which led to his death.

TT Nagar police station SHO Chain Singh Raghuvanshi told India Today, “A man identified as Ram Nath was killed and a probe revealed that he was locked in a rift with his neighbours. A couple and their 14-year-old daughter were the neighbours of Ram Nath and he used to pass lewd comments at her. The two groups had locked horns as the girl was extremely upset over his behaviour. After a fight broke out between them, the girl stabbed him in his chest with a knife.”